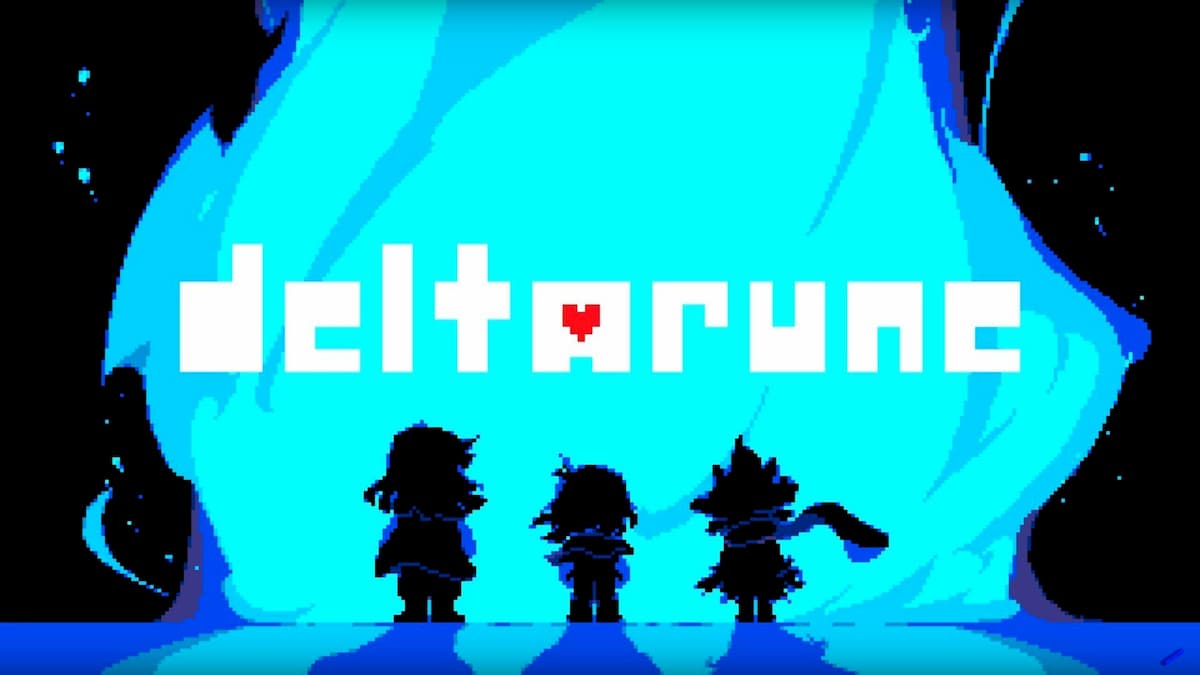 Toby Fox, the developer of the critically acclaimed title Undertale, has provided an update on the second chapter of his next venture, Deltarun. The first chapter was released more than a year ago. While it received a lot of positive reviews at launch, little has been known about what’s next for the title.

In a tweet, Toby mentions that Deltarun Chapter 2’s development is “going well.” While there is no information about the release date of the second chapter yet, the developer had mentioned a few months ago that it was “may be [sic] around 50% done.”

While fans are getting impatient to play the next part, Toby had previously mentioned that the development of Deltarun is significantly more complex than Undertale due to an increase in the game’s scale in terms of content, visuals, and mechanics. Not to forget, he is the sole developer of the game.

The first chapter of Deltarun was released on the Switch initially and later made its way into other platforms. The first chapter was free to play and it is expected that the game will have around six chapters. Thankfully, the developer has assured that the development pace should speed up once the second chapter is finished.