The Crucible is back in Destiny 2, and it’s a battleground where Guardians hone their skills in combat. It’s also a competitive PvP experience where you can complete bounties and put your weapons to the test against other Guardians.

In Control, there are three flags on the map you and your team need to capture. The more flags you hold, the more points you get with each kill. Once the score limit is reached, or time is up, the game is over.

Both teams start on one side of the map near one of the flags. Most players default to grabbing this point immediately, but you can also choose to rush toward flag B or go straight to the enemy’s side. You can decide how you want to play, but you need to remember to take out enemies the entire time to also score points.

You and two other party members are facing off against another team in a skirmish-like match. The first team to kill the other team wins the round, and the first to win five rounds takes the game. You can revive your teammates, but you’ll need to be careful to get them back up because you’ll expose yourself. You’ll need to stick close to your teammates and communicate with them to ensure you stick together, revive one another, and stay on top of the enemy team. 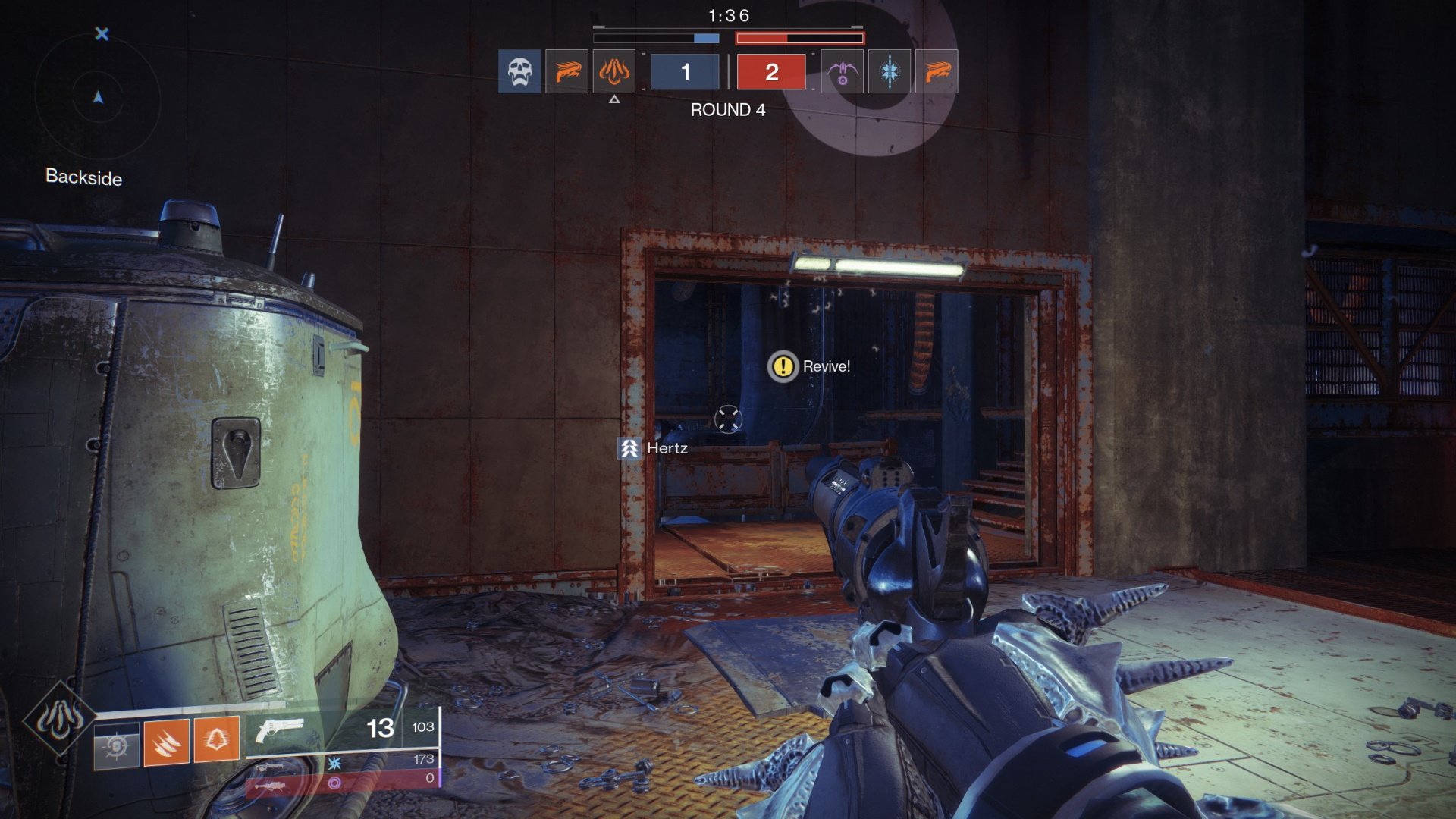 It’s a free-for-all deathmatch where you’re solely relying on yourself and your skills to help see you through until the end. You cannot enter this game mode with other players in your party, so make sure you’re ready to play by yourself. You’ll need to have quick wits about you to survive and make it to the top. Everyone is out to take you down.

Straight up team deathmatch. You have to take out an enemy team made up four other players. Every kill you get for your team scores you a point, but you can prevent the enemy from getting the point by reviving an ally. You want to score 10 points to win a round. You and your team must complete multiple rounds to win.

You’ll receive a notification if an opponent on the enemy team was revived, removing a point for your side.

Supremacy gameplay focuses on you taking out an opponent and then picking up the crest they drop. You want to pick up as many crests as you can to score points. If you see a friendly Guardian fall, you can pick up their crest to prevent the enemy from scoring a point.

Kills are essential in this game mode because they give you a point, but picking up the enemy crest grants you another. Make sure you’re picking these up, and friendly ones, to win the game.

This game mode features a three-versus-three gameplay mode where each team starts with four respawn points. You and your teammates have to eliminate all of the enemies respawn, also ensuring yours remain on your side. When all of the tokens go away, you cannot respawn, and the same goes for your enemies. When all the players on a team with no more tokens are eliminated, those left standing win. 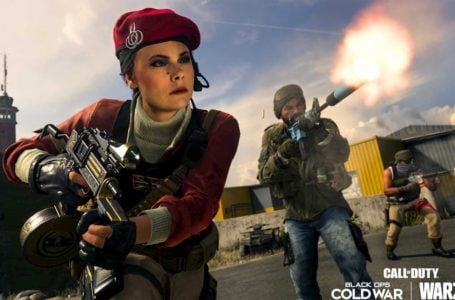 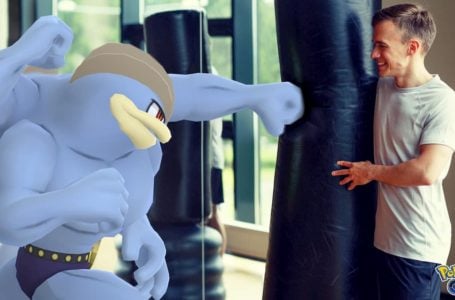 How to make caviar in Stardew Valley