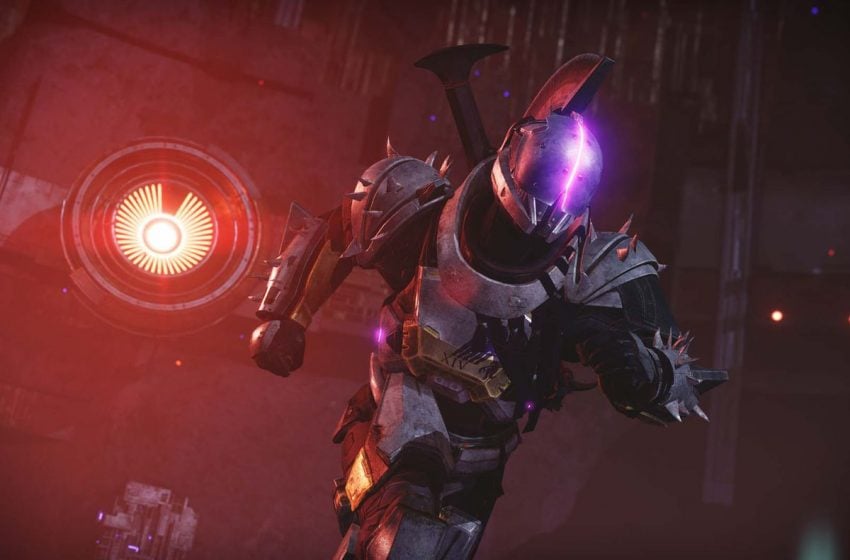 Destiny 3 will “have to wait a little longer,” according to Bungie’s communications director David ‘DeeJ’ Dague.

In an interview with PCGamesN, DeeJ shared that the development team at Bellevue, Washington is only focused on making “the seasons that will unfold over the course of the next year interesting” for fans of the existing Destiny 2.

“I don’t have any good announcements to make about the next bold moves we’ll make in the franchise,” he revealed when asked about a sequel. “Right now our commitment and our attention is to make the seasons that will unfold over the course of the next year interesting and sustain a perennial story arc that will keep players engaged.”

The statement doesn’t mean that Bungie isn’t looking into the future of the franchise and exploring where it could lead over the next several years. Indeed, the communications manager added that “we’ll have a lot of cool stuff to say on that later,” even though “I’m afraid that moment will have to wait a little bit longer.”

Destiny 2 was released for PC, PS4, and Xbox One in September 2017, and its almost three-year lifecycle has spread rumors about chances that a sequel would’ve been already in the works and about to be revealed next year.

Bungie has parted ways with publisher Activision and gained ownership of the Destiny IP. The studio has often remarked that it would’ve focused on the current game rather than go for a new one, and the new season called The Dawning is likely a good example of what we should expect from the series moving forward.