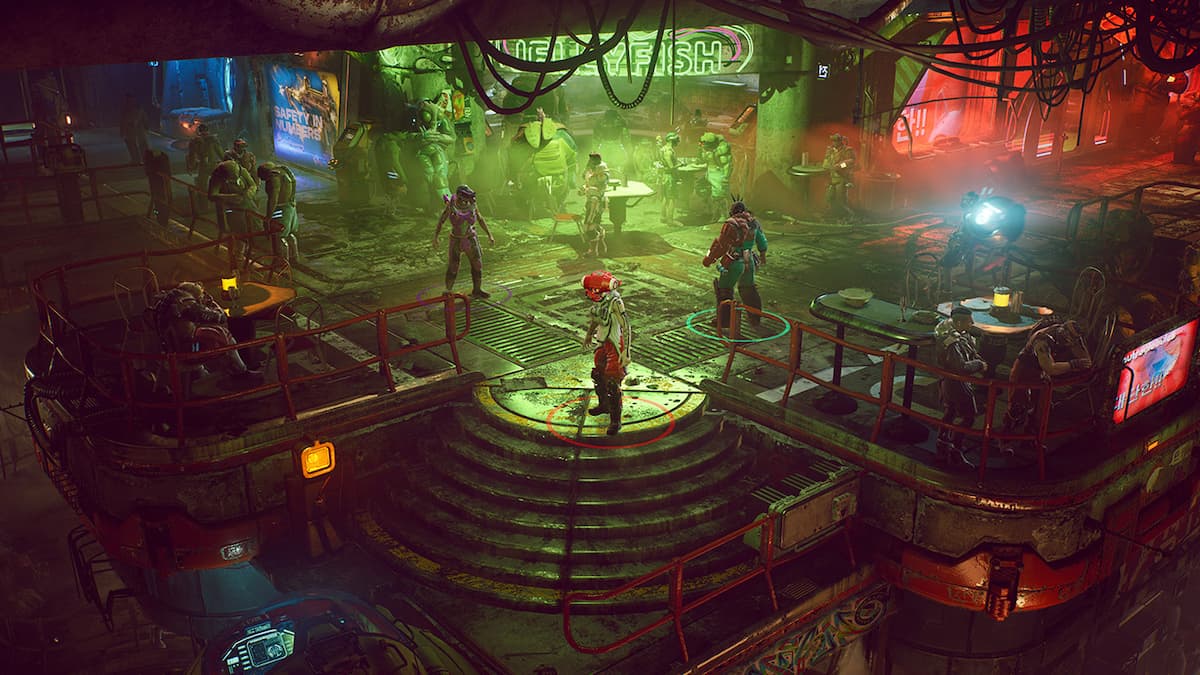 At the time of its launch for Xbox and PC, The Ascent disappointed some PC players with its lack of support for ray-tracing on the Xbox Game Pass version. In response, developer Neon Giant has issued the latest patch notes for The Ascent, in which they confirm that: “Ray Tracing is now available to Players on the windows store.” With this change, players using high-end gaming PCs should be able to push their rig to its limits, provided they have the proper hardware.

While ray-tracing is a feature intended for players with very high-end PCs, this patch also adds “CPU performance mode for lower-end PCs.” This feature could help make the game more accessible to a wider demographic. Players with certain models of gaming laptops might be particularly interested in trying this mode, which could help alleviate the CPU bottleneck created by The Ascent’s dense environments and large mobs of enemies.

Among the balance changes, bug fixes, and other tweaks made to the game in this round of patches, Neon Giant has also added a new aesthetic option: an optional “Film Grain toggle,” which should allow players to create their ideal aesthetic experience.

According to Neon Giant, at the time of this writing, this patch is currently rolling out for Steam, Xbox, and Windows 10.