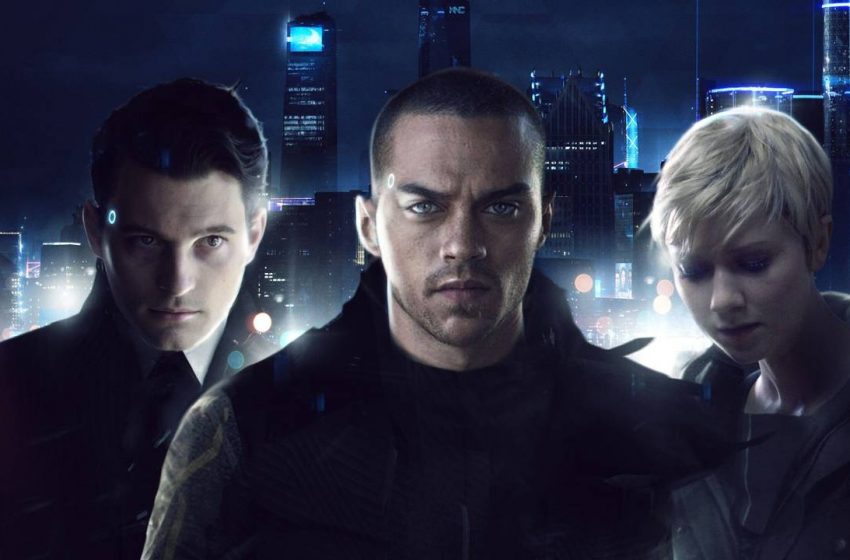 Publisher Sony and developer Quantic Dream have announced Detroit: Become Human will release on May 25 for PlayStation 4. The game from Beyond: Two Souls’ dev team was expected to drop in time for Spring 2018.

“In a dystopian vision of our near future, Detroit is the story of three androids, three machines designed to obey, who start to feel emotions. Confronted with persecution and the violence of society, they will all have to decide who they want to be,” David Cage, writer, and director, said in a PlayStation Blog post.

“Connor is a prototype designed to help human investigators on cases involving androids; Kara becomes a fugitive by empathising with a little girl, united in their dream of freedom; Markus will become the leader of the Android revolution. Detroit is by far the most ambitious title ever created by Quantic Dream: with this game, we wanted to push our limits by creating the most bending game we have ever made.”

This edition is now available for pre-order and allows you to grab the Heavy Rain PS4 copy right away, as soon as you buy the pre-order. It’s only $69.99, so it’s probably the best way to have Detroit upon day one. Detroit: Become Human releases on May 25.