Quantic Dream, the developer of Detroit: Become Human, has revealed that the former PlayStation exclusive will be making the jump to PC on Dec. 12. Interested gamers will be able to play it as an Epic Games Store exclusive. It follows Heavy Rain and Beyond: Two Souls to the platform, as Quantic Dreams seek to bring their narrative-heavy games to a broader audience.

Detroit: Become Human on PC features an overhauled interface and engine, to better suit the mouse and keyboard, and get the most out of the rendering power available on modern PCs.

“Porting the game to PC has been a tremendous challenge, as we wanted players to get the original experience without any compromise. So we entirely redesigned the interface and developed a new engine to offer 4k resolution and high quality rendering on a wide range of PCs.” says Writer and Director, David Cage.

The game centers around three androids, with the player exploring the lives of all three. Kara escapes her owners to explore her sentience and protect a young girl, Connor’s job is to seek down sentient androids, and Markus is an android freedom fighter, dedicated to waking his fellow androids up to their exploitation.

Because of the open-ended nature of the narrative, player choice can lead to the death of characters, but the game can continue without them as the branching dialogue choices and decisions you make impact the world around you.

Detroit: Become Human will release exclusively on the Epic Games Store on Dec. 12, for $40. A demo of the game will be available on that same day, should you wish to try before you buy. 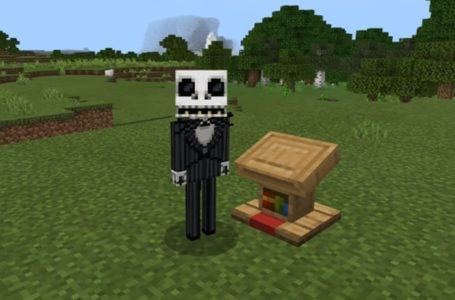 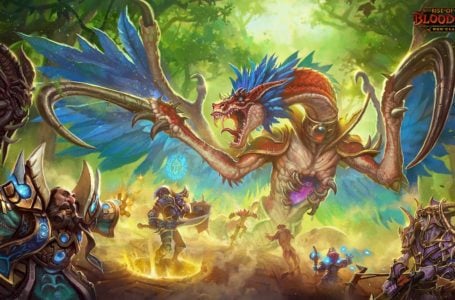 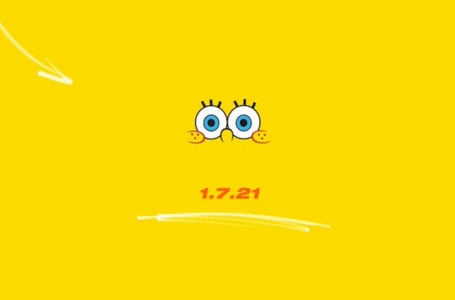