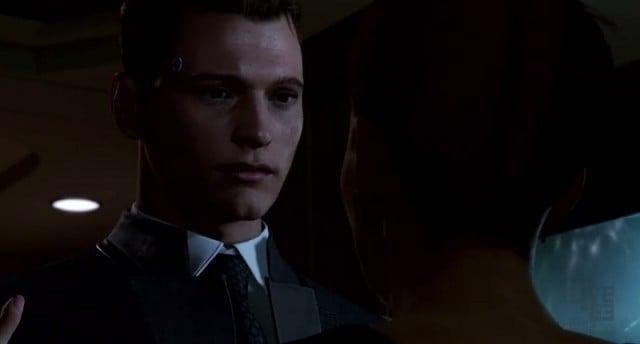 YouTuber Cycu1 has shared a new video on YouTube comparing Detroit Become Human 2016 vs 2017 vs 2018 gameplay demo. Going by the details showcased in the video – the comparison between 2016 vs 2018 does show a massive difference in lighting, character models of the Androids (in 2018 demo, they look more unnatural and plastic). In a comparison of 2017 vs 2018 – you won’t see that much of differences between the two build apart from the lighting and few other kinds of stuff.

Watch the video below and let us know what do you guys think in the comment section below.

Detroit Become Human is based on the Quantic Dream’s Kara tech demo which was showcased way back in 2012. The game is built on a brand new engine and a development budget of €30 million. David Cage took 2 years time to finish the script. Over 220 actors have been hired from Los Angeles, London and Paris to portray 300 roles.