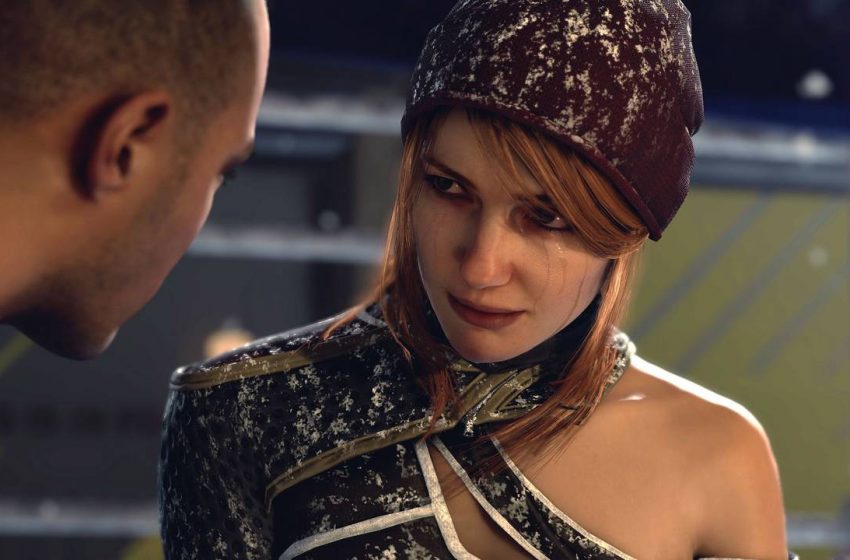 Someone out there has infringed the embargo of the much anticipated and upcoming PlayStation 4 exclusive Detroit: Become Human and provided the first review of the title ahead of its official release on May 25.

It is worth noting that the press has signed an NDA which expires on May 24 for most of its restrictions, and this is the reason why the outlet which has published the first review of the game thanks to a copy sent from Sony is going to be required to take the article offline as soon as they notice it.

The good news is the review is pretty positive for the game, which has been awarded a 9/10, with an “excellent” tag attached to it. It mentions it is a redemption for the flaws found in Beyond: Two Souls, which failed to be as good as Heavy Rain was originally on PS3.

“One of the most ambitious games in history has come. When you’re presented with a heavy narrative form of entertainment from a person with inconsistency like David Cage, you won’t have any choice but to be skeptical the least. However, even with his disgrace painted around Beyond: Two Soul’s failure in the past, thankfully, I think he was able to redeem himself, for now, with Detroit: Become Human,” opens the review.

Detroit: Become Human is not just an amazing interactive game, but it’s also an emotional rollercoaster that Heavy Rain and Beyond: Two Souls never got to accomplish. It’s filled with memorable moments and characters, and fantastic dialogue. This may be David Cage’s redemption, but this is only one project and he still needs to prove himself more.”

We’ll let you know as soon as our review is out, to double check whether this information is reliable or not, of course. Detroit: Become Human, again, is releasing on May 25 for PlayStation 4.