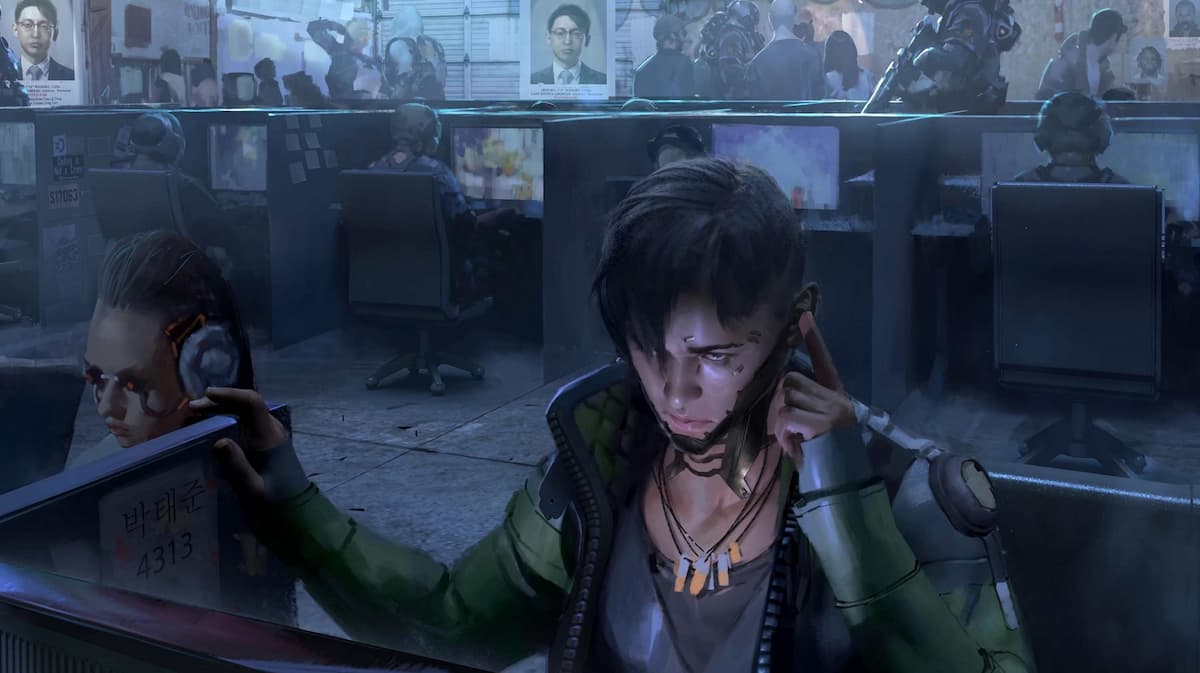 On April 6, Respawn Entertainment dropped the first of a new series of updates they call Respawn Responds, aiming to address the Apex Legends community’s most pressing questions regularly. Fittingly, the first installment deals with the subjects of cheaters, player feedback, and upcoming content for 2021.

Discussing the ever-present issue of cheating in Apex Legends in the first of a three-part block of videos, design director Jason McCord called the effort to deal with cheaters “a war of attrition, forever,” rather than something that can be definitely and permanently fixed. Whenever a new measure is put in place, cheaters find ways around it. Anti-cheat developers then deploy a better measure, and the cycle repeats. Victory lies in the expediency with which better anti-cheat is put into action; as McCord puts it, “the best you can do is try to stay ahead of it.”

McCord added a minor update on what Apex Legends players could potentially expect in the future as compensation for having “their game impacted by a cheater.” That could include retroactive loss forgiveness (which means players won’t be docked ranked points for losing games against cheaters), though this feature is not confirmed yet.

Respawn is also working on addressing one of the more embarrassing forms of cheating in Apex Legends, boosting. Boosting refers to sharing your account with a more skilled player to boost your rank artificially. This is not exactly harmless, as it can potentially ruin the experience for many players who find themselves outgunned by higher-level opponents, who are essentially “farming” their lobbies. Thankfully, Respawn is improving processes to detect and prevent boosting in Apex Legends.