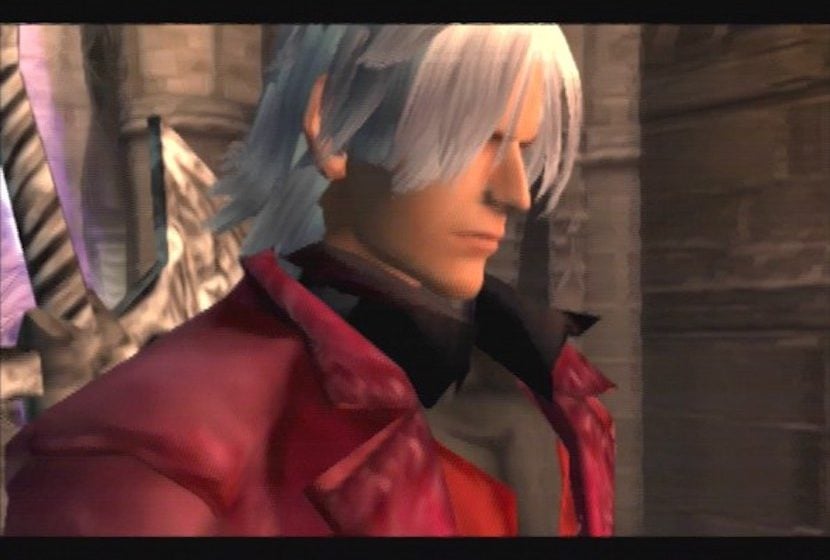 We’ve already seen the first two Devil May Cry games make their digital debut on Nintendo Switch. But with the third game, Capcom wants to pack in some bonus items for fans to enjoy.

Set to arrive next month, Devil May Cry 3: Special Edition will bring all the run-and-gun goodness of the original, but in handy Switch form. But the game’s producer, Matt Walker, noted that it’ll have a “little something extra” included.

In a video tweet on the Devil May Cry Twitter account, Walker provided an exciting update. “We know that this game holds a very special place in all of your hearts, and so we wanted to show our appreciation,” he said. “I guess you can see we were feeling a little motivated to add a little something extra that we think you’re all really going to like.”

He didn’t say specifically what’s coming to the port, but he did provide the next best thing. “So here are the key dates to circle on your calendar to check back for more info: Jan. 16, Jan. 30, and Feb. 13.”

The game releases on Feb. 20, so that means fans will get to see what’s coming in the weeks leading up to it. More than likely, some bonus skins might be included. And who knows, Dante might just show up somewhere else. He’s been prone to doing crossovers before, and, hey, Super Smash Bros. Ultimate is right there…

Devil May Cry 3: Special Edition will cost players $19.99 upon release. But judging by what the team has in store, that should be more than worth it. (Which is more than we can say for Devil May Cry 2.)