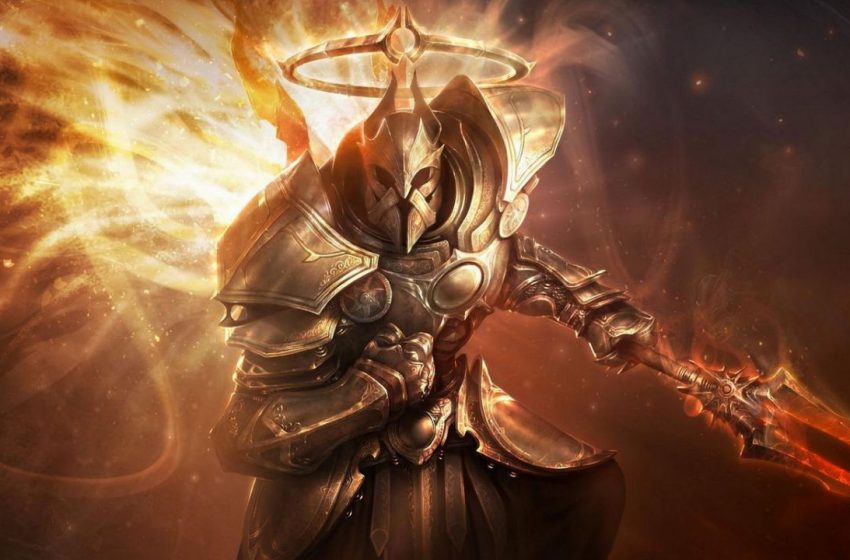 A new rumor, or leak if you prefer, has just been shared on Reddit about Diablo 4, and it’s being ‘endorsed’ by well-informed analyst Daniel Ahmad on his Twitter profile, as shared on ResetEra.

As you can read on Reddit, we’re told that the game – which is almost confirmed to be revealed at BlizzCon tomorrow – “is actually going to look dark, gritty, and gross – no more rainbow shiny bullshit this time.”

“Locations are toned down, infrequently laid with corpses, wasteland, greyish deserts, caves surrounded by flesh, rotten crypts, marshes, and bogs, plagued cities you name it,” we read in the leak that has just been shared.

“They are also seemingly much bigger, maybe even open? Characters now can ride horses (possibly other mounts). Also, there’s contextual interaction with the environment? – Climbing a wall Lost Ark style. Blood splatters look more like blood and not splashed jam too.”

Three classes have been confirmed thus far: “mage (uses fire, ice and lightning so far), barbarian (swords, clubs, axes, kicks, etc.), and druid (lightning, wind, and transforming into beasts – so far bear and werewolf!).” There would also be PvP right upon day one, even though that’s “possibly,” and four-player coop “for sure.”

As for the rumor itself, and we’ve already noted in previous leaks, Blizzard is really going to appeal Diablo 2 fans with the latest chapter, Since “Lilith [is] being the new diablo (she’s covered in blood veil kinda), characters being shown sitting at a campfire as character selection, nitty-gritty, dark style that 2 was praised for, some skills also seem to be just taken from it and put in here (like sorceress’ charged bolt).”

Diablo 2 is reportedly also going to be remastered, so we might be allowed to ‘train’ a bit before jumping to D4 whenever it is ready.

This lines up with everything I’ve heard about Diablo IV.

The game is shaping up well and is definitely what fans would want out of the game. Takes what people loved about D2 style, improves on D3 combat. https://t.co/5aXaQk528M