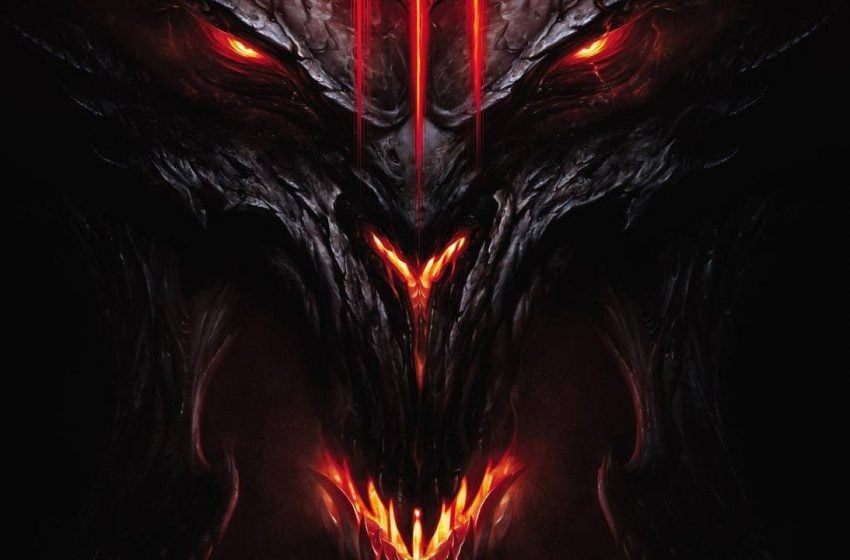 van Dyk has shared that Diablo is being “rendered in anime style” for this series’ purpose, while he “developed and sold an animated series based on Blizzard’s Overwatch franchise.”

Both the franchises are getting new games over the next few years, and these initiatives could be used to ramp up the hype for their releases.

Diablo IV and Overwatch 2 have been announced at last November’s BlizzCon and, while the first will likely need quite a few years of additional development, the first-person multiplayer shooter has been rumored to be releasing in 2020.

Based on this report, it would be easy to guess that Diablo‘s animated series could look somewhat similar to Castlevania‘s, which is approaching its third season on Netflix.

“The show is currently in pre-production for distribution worldwide through Netflix,” says Activision Blizzard Studios co-president, so it’s likely still ways off.

Overwatch has instead already used its fans with CGI shorts that have proved popular over time, introducing stories and lore that the core game is missing due to its fast-paced multiplayer nature.

This wouldn’t be the first Activision Blizzard’s venture into the animated series business. Skylanders Academy has already been worked on and shipped on Netflix with iconic characters such as Crash Bandicoot and Spyro.