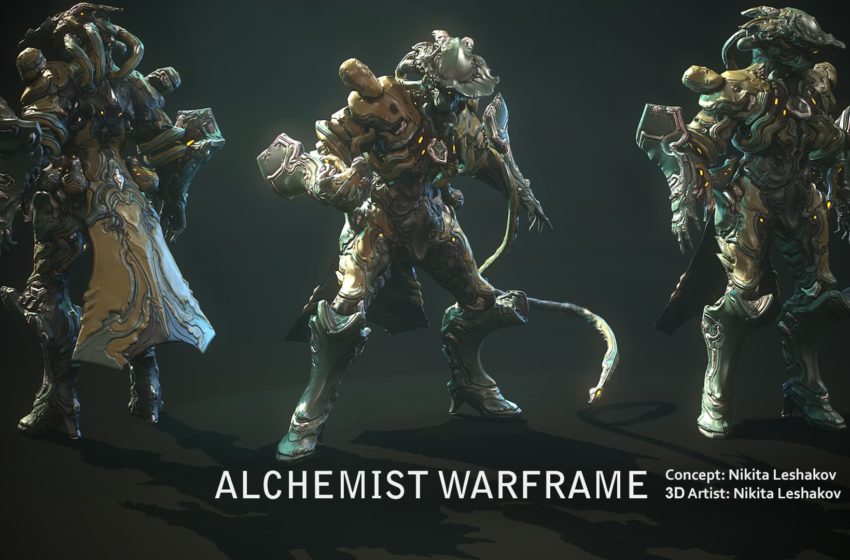 Warframe’s yearly celebration, TennoCon, has gone digital this year, but this hasn’t stopped Digital Extremes from giving us all glimpse behind the scenes at what will be coming to the game in the future.

During the Art Panel, we got a look at the finished concept and in-game model for Xaku. Developed under the title of Broken Frame, Xaku has been designed by the community, the first Warframe, since Nova to be developed in such a way.

Alchemist is based on just that, the idea of an Alchemist who tinkers with things, trying to find the secrets that lie in the intersection between knowledge and intellectual exploration. According to the devs, he also has detachable snakes, which certainly sounds like fun.

Finally, there is Wraithe, our favorite looking Warframe in quite some time. Not much is known about this chap other than the design is inspired by the idea of reaping souls, but he will be arriving in the game after Xaku and Alchemist. We have some artwork of all three below for you to check out.

We don’t know when these new Warframes will be released, but it certainly looks like some fun new options will be coming our way in the game.