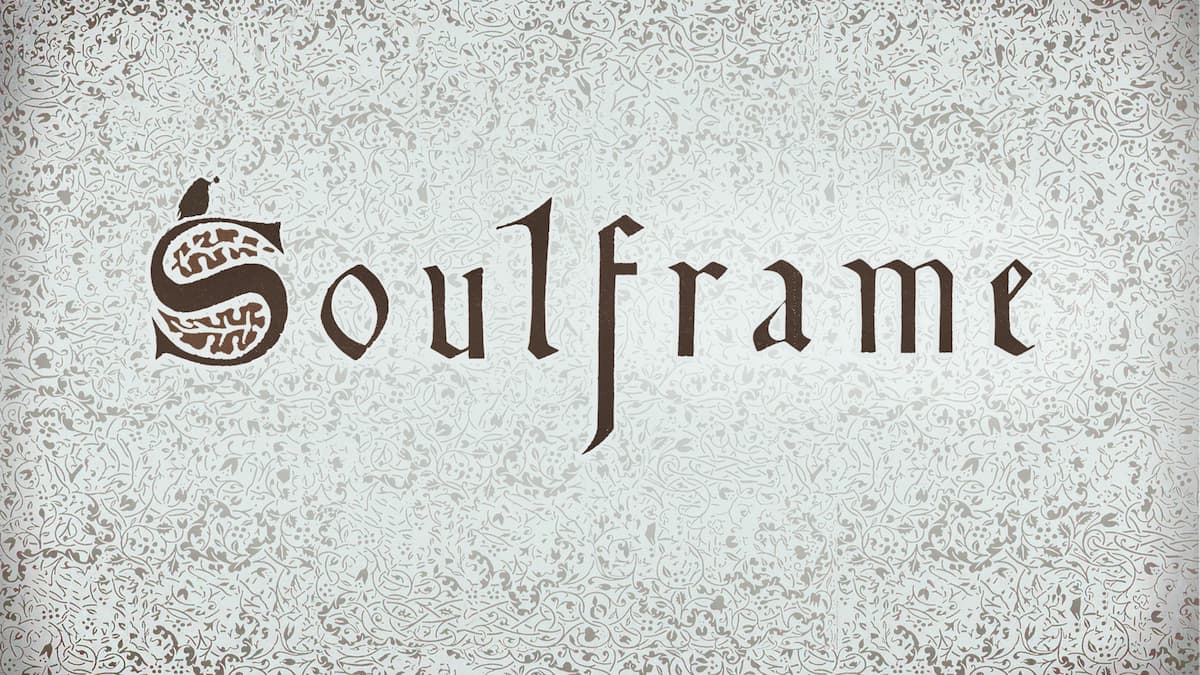 In a surprise move, Digital Extremes has announced a new title called Soulframe. The Warframe developer made the announcement during the keynote presentation from TennoCon. The team introduced their new project to the world through a cinematic trailer. For Soulframe, Digital Extremes will be moving on from the science-fiction settings that have proved to be a great success for them with Warframe and instead will be exploring a fantasy setting.

“With Soulframe’s worldbuilding and thematic elements, we are really looking to go back to our childhood favorites and pull inspiration from the elaborate fantasy worlds that we fell in love with growing up,” said Soulframe Creative Director Geoff Crookes. “Our team is really interested in this idea of nature and humanity colliding, and we’ll be exploring a lot of those themes through our own lens while playing with ideas of restoration and exploration.”

In the trailer, we got to see a figure with a prosthetic limb wash up on a beach, then we witnessed the same figured fighting enemies using a seemingly magic sword. They were able to utilize magic to strike and freeze enemies before eventually freeing an enormous wolf that had been chained up. Sadly, we didn’t get to see any gameplay, and a release date is far enough away that the team didn’t even hint at when it might be.

This is Digital Extremes’ first new game since launching Warframe in 2013. Many of the senior leaders of Warframe will be moving over to the project. In great news for many fans of the game, Rebecca Ford, known to the passionate fanbase as Space Mom, will be stepping into the role of Creative Director for Warframe.