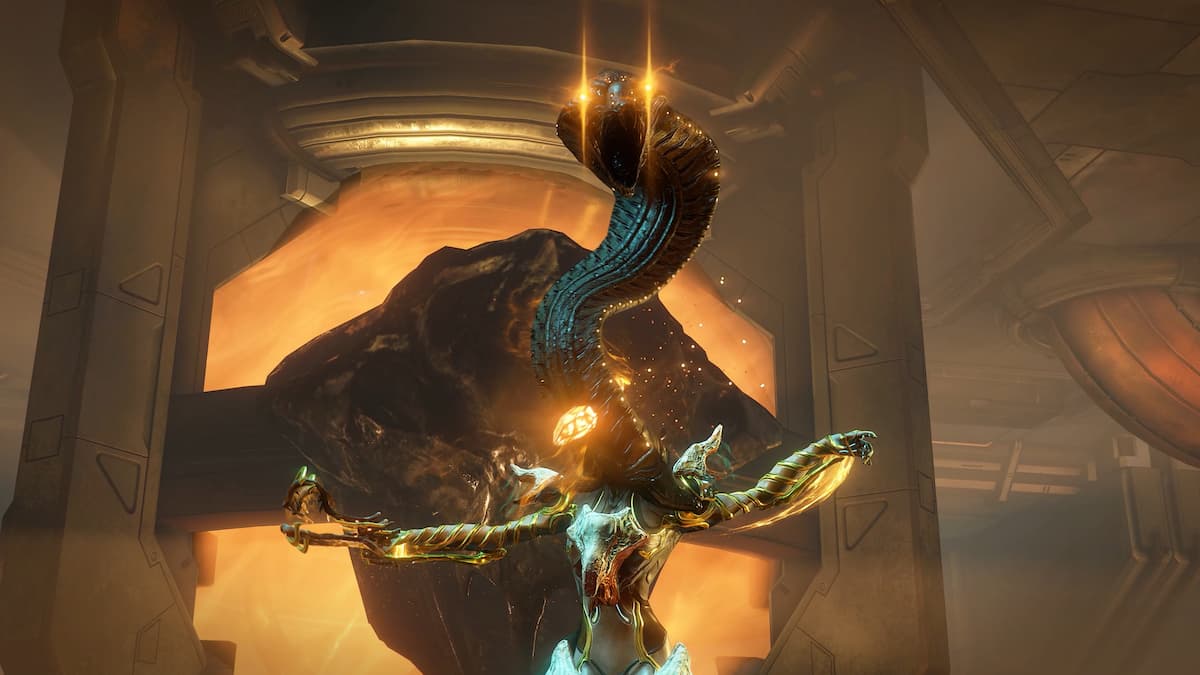 TennoCon, Digital Extremes’ yearly celebration of all things Warframe, has dropped quite the surprise for fans of the game as a new update has been announced. While the community was prepped to hear about the upcoming Duviri Paradox expansion, the developers surprised us with news of a second update, called Veilbreaker, that is on the way.

Currently planned to arrive prior to the Duviri Paradox expansion, the Veilbreaker update will once again build upon the events of The New War. Fan favorite character Khal-175, the heroic Grineer who won our hearts with his clutch bomb-carrying skills, will be returning.

Not only is Khal-175 coming back, but we also have the return of the Archons to look forward to. Archon Boreal, Amar, and Nira were powerful enemies that were introduced in the New War expansion. Taking the form of twisted versions of Warframes, they will now be back in even more powerful forms. Players will be able to team up with a full squad to take on these enemies as they once again attempt to crack the controlling nature of the Narmer.