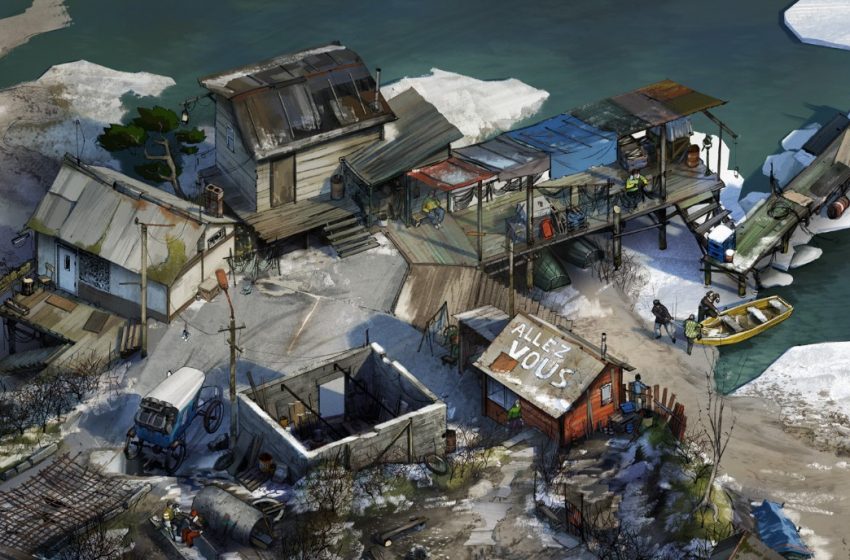 The new mode was announced with a new trailer for the game and includes a number of changes to the regular difficulty to make the game that much tougher. The difficulty of every check that you do will be increased; money to add to your wallet will be more scarce; there are increases in cost for all drugs needed to keep you alive (which are also less effective); and you’re going to find it harder to avoid keeping up those drug habits, too, as cravings kick in more frequently.

There’s also less chance of coming across new attire to change into to provide boosts to certain skills, and all of this is topped off with more painful debuffs when using one of the game’s inventory systems, the Thought Cabinet.

The difficulty is marginally offset by increased XP that you receive for completing tasks via tokens, meaning that you will gain XP and level up faster. It is, however, a significant test of your skills that will only attract the most dedicated of fans. It’s perhaps recommended to wait until a second playthrough to play Hardcore mode.

There is also added support for those with Ultrawide screen monitors, though the post doesn’t elaborate on what aspect ratios will be supported by the new update.