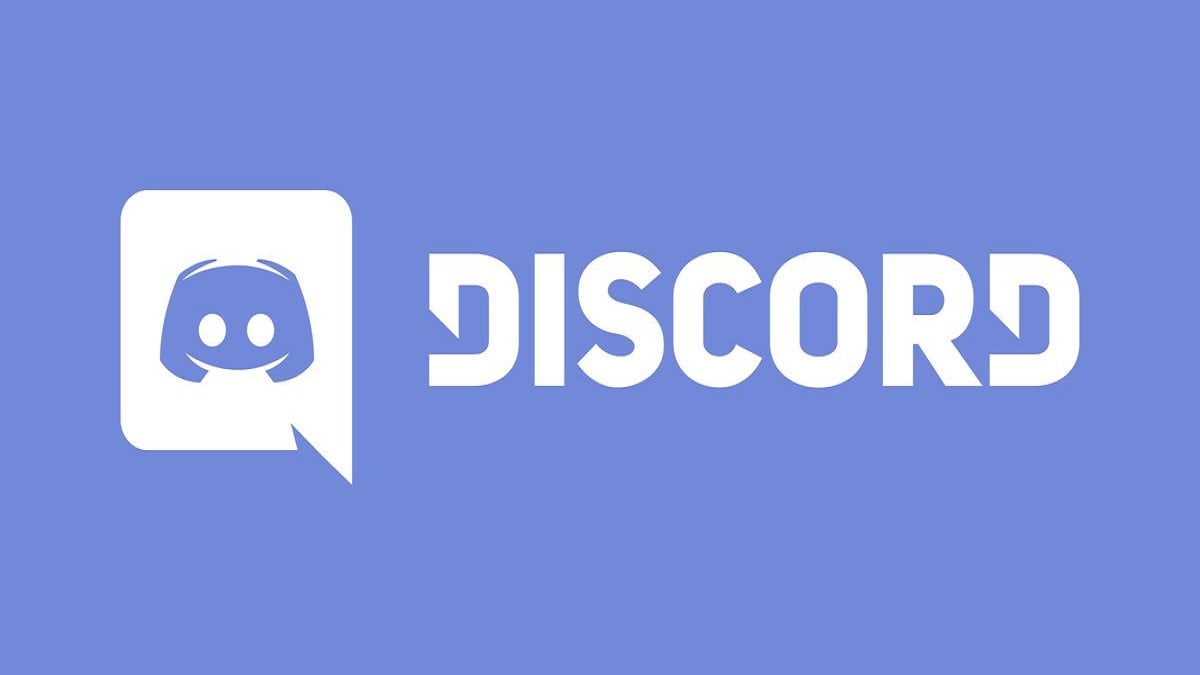 Lately, it is impossible to escape news of NFTs and cryptocurrency as more games are making use of the technology. On Twitter, Discord CEO Jason Citron upset a large portion of the platform’s users by tweeting a screenshot that featured settings to include new options for storing the controversial tokens. It seemed to show an image of the Discord and Etherum logos. Etherum is a common platform for trading both NFTs and cryptocurrencies. The implication was that the platform would soon be integrated into Discord’s messaging and communication services.

In addition to this, Discord’s newest user survey seems to imply that they are thinking of taking the integration forward. Textfiles proprietor Jason Scott tweeted a screenshot of the survey which seemed aimed at gauging interest in NFTs among Discord users.

The outrage spilled over from Twitter, with many users taking to the Discord forums to express their displeasure. Many who have previously subscribed to Nitro, which is the Discord paid premium service, canceled their subscriptions because of the Tweet from the CEO.

NFTs and blockchain technology are controversial subjects — NFTs in particular are under increased scrutiny as there have been several high-profile scams perpetrated around them, so it isn’t surprising that Discord users would react this way. Additionally, the environmental impact of blockchain technology has been a point of discussion and criticism.

It isn’t clear if the Ethereum integration into Discord is complete or if that was simply a mock-up of potential use, so users will have to wait and see what comes of this story and how Discord reacts to the backlash.