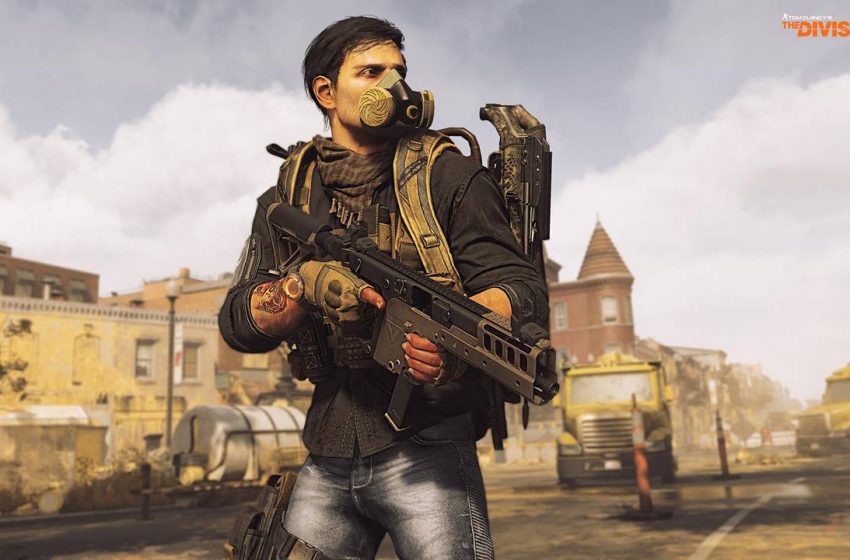 The next wave of content for The Division 2 arrives today, such as the Tidal Basin Stronghold, new gear sets and exotics, additional areas to do some PvP, and a brand new world tier. However, the biggest thing is yet to arrive, but we now have a release date. Players can expect to run through the game’s first raid on April 25th, called Operation Dark Hours.

The raid is going to have eight Division agents working together to conquer the challenges that await them. For those who don’t have as many friends playing the game with them, fear not. Ubisoft plans to include a matchmaking process with the raid, making it easier for players to meet up and tackle the challenge together. Those who do use this method may want to become more familiar with the game’s voice settings, though.

There’s a bit more to look forward, too. There’s going to be a brand new specialization, which is specific class players unlock once they reach the game’s level cap, 30. The specialty is going to revolve a minigun. This new addition could mean this class could as an excellent source of DPS, or even as a tank if players build their Division agent correctly.

The minigun specialization should unlock on April 25, the same day as the raid. You can look forward to checking out the brand new tree of skills, once it comes out, and see if it piques your interest.

Beyond this new wave of content, The Division 2 players can expect plenty of material to arrive in the next few months. Three planned DLC seasons are coming out, all for free. You can purchase the season pass to gain access to this content a week ahead of everyone else, but if you’re patient, there’s no need for it.

Look forward to more content on Division 2 coming out at the end of April.