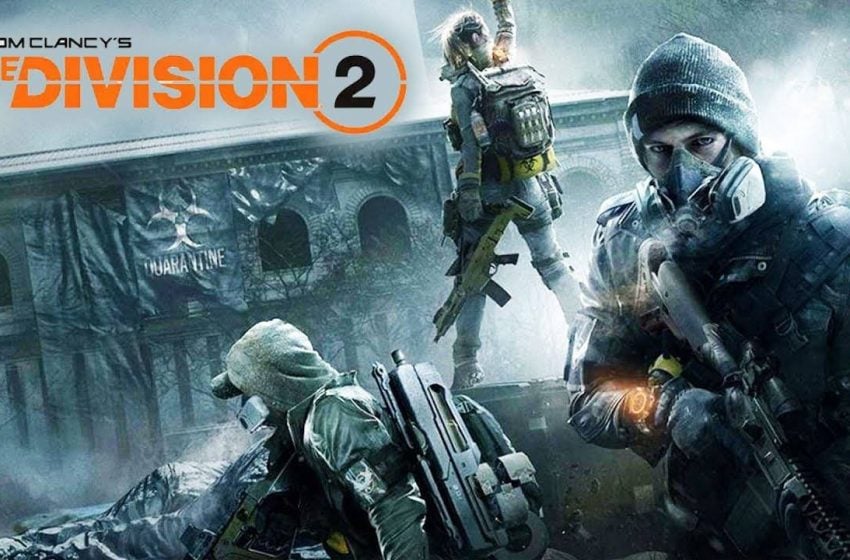 The eight-person raid for The Division 2 was set to release on April 25. However, the Ubisoft team behind the game has been listening to their player’s feedback, and to properly balance the game reasonably, they have been forced to delay the raid to sometime in May.

This announcement came from Ubisoft on their website for the game earlier this morning.

The team is also going to release a Public Test Server (PTS), to address future patches and rework. In it, they’re planning to focus on specific parts of the game in waves. Players will go through the PTS, sample the next piece of content and rework, and then take part in a survey where they give direct feedback to the developers on what else they need to change.

To access the PTS, players need to have access to Uplay and have the game on their PC. The PTS opens this Wednesday on April 17 where features and new changes for the Title Update 3 are going to be available. Unfortunately, players cannot access to the raid at this time. That part is going to come out in the game only.

A schedule for the PTS and what’s going to be available at what times will come with it.

There’s no exact date when the raid for The Division 2 is going to release, but now players have more time if they need to grind up for more gear and reach World Tier 5.

Since the game’s release in mid-March, The Division 2 has received plenty of positive reviews. While the game’s overall story is lacking a bit, many people enjoy the grind Ubisoft created, praise the gear, loot drops, and combat. With plenty of expansions played for the game’s first year, players have plenty of reasons to keep returning every week. 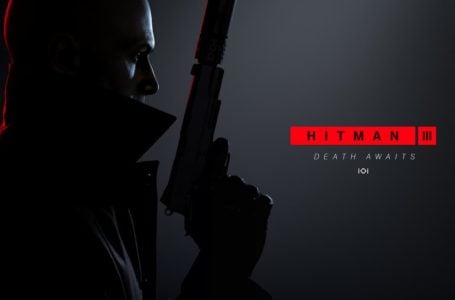