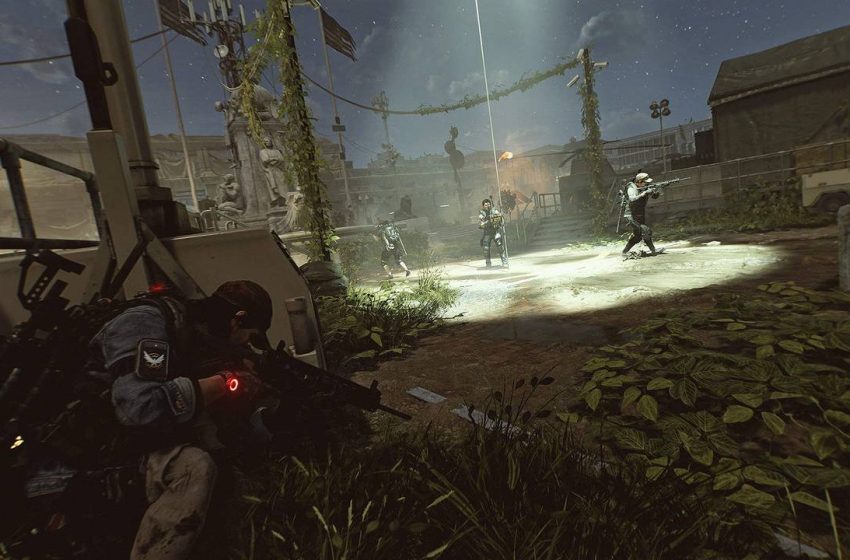 The Division 2‘s first raid, Operation Dark Hours, is set to release later this week on May 16. It’ll release alongside the Title Update 3, which comes with a list of new balance tweaks, bug fixes, and new gear available to all players.

You’re going to need eight players in total to tackle Operation Dark Hours. Ubisoft does not plan to go easy on players, as they’ve placed a great deal of exclusive contente behind the raid. The team that beats Operation Dark Hours first gets to have their team’s picture taken and posted in the White House.

There’s a huge list of additional changes coming with this update, too, such as a brand new vendor for crafters where the vendor is going to offer up Specialized and Superior Skill Mod blueprints. Additionally, you’re going to visit this vendor to see what new weekly Blueprints she has for sale. Her name is Inaya al-Kahliq, and you can find her at your Base of Operations at the White House.

For players who find their inventory filled to the brim with excessive crafting materials, you can now get rid of them on al-Kahliq. Additionally, the maximum capacity for crafting items has been increased for all players.

Here are the full patch notes for The Division 2’s Title Update 3:

Operation Dark Hours is our first 8-player raid coming to Tom Clancy’s The Division 2. Teamwork, collaboration, and adaptation will be necessary to defeat the Black Tusk. More information and the exact opening times will be revealed soon.

Starting together with the raid release, our second Apparel event will introduce new outfits, masks, emotes and weapon skins!