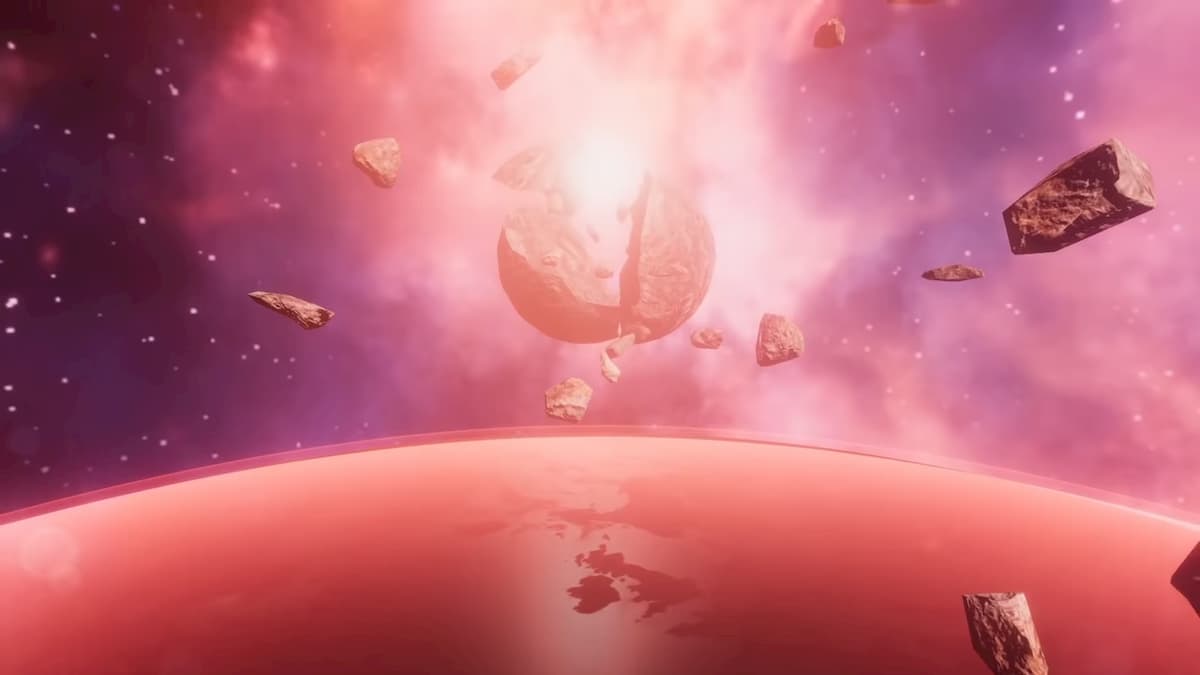 Doctor Who fans who couldn’t play the last game in the franchise because of its VR exclusivity have a lot to rejoice about. A couple of new Doctor Who games are coming to consoles and PC pretty soon. Doctor Who: The Edge of Time was released last year for VR platforms, and the game received quite a vitriolic response from the community.

There are two Doctor Who games slated to release in the spring of 2021. Doctor Who: The Edge of Reality will be releasing on PC and current-gen consoles, with a next-gen release on the cards. The game will not be VR-only, unlike its predecessor. Alongside that, Doctor Who: The Lonely Assassins will also be releasing on iOS, Android, and Nintendo Switch.

Doctor Who: The Edge of Reality will be featuring both the Tenth and Thirteenth Doctor, David Tennant and Jodie Whittaker, something which might excite many fans out there. Apart from the two Doctors, some formidable enemies such as Daleks, the Weeping Angels, and the Cybermen will be marking their return. Players will go on an adventure to save reality from time-breaking glitches.

The second game, Doctor Who: The Lonely Assassins, is being developed by Malaysian studio Kaigan Games. It will be bringing back some fan-favorite characters like Osgood, as players embark on a journey to find a mysterious phone in the famous Western Drumlins from the Blink episode.