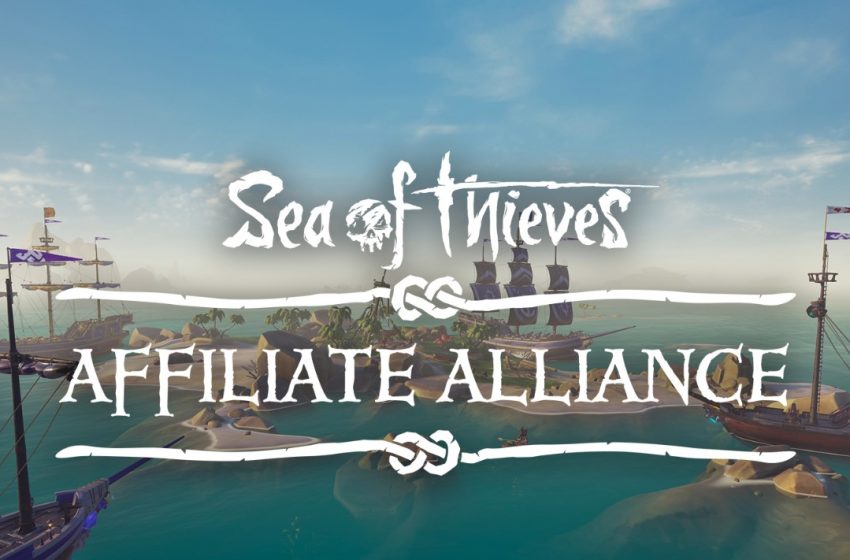 Named the Affiliate Alliance, the new service helps connect players around the world. As of now, there are French, Brazilian, Italian, Dutch, and Russian communities, as well as the community from the Sea of Thieves subreddit.

More communities are sure to be added now that the program is live, and if you have your own community, you can submit it. If you meet the requirements, you can become an affiliate. Becoming an affiliate will not only allow you to advertise your community on the site, but also access to a private Discord server where you can communicate with other community managers and the Sea of Thieves community manager.

Sea of Thieves, while enjoyable alone, is at its best when playing with a crew. For those players who don’t have a core group to play with, this new service is a great way to connect with other players to plunder to their heart’s content.

The game just recently received its Legends of the Sea update, which brought a new adventurer, Umbra, to the game, as well as Gilded Voyages, and a restocking of the Black Market and Pirate Emporium.

Sea of Thieves is available now on PC and Xbox One, including the Xbox Game Pass.