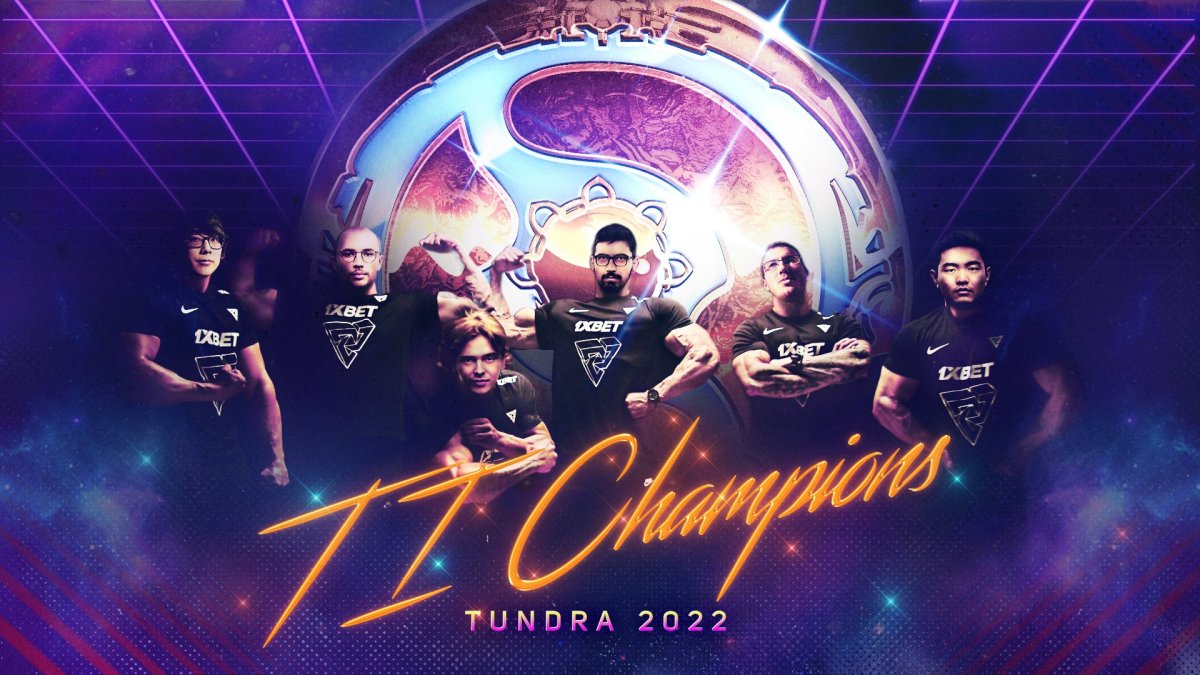 Every professional Dota 2 player’s dream is to win its biggest annual tournament, The International. Not only does it reward the winning group with huge sums of money but also gives teams the chance to lift the most coveted prize in the history of the game, the Aegis of Champions. This past weekend, Tundra Esports were crowned the champions of Dota’s biggest yearly competition over Team Secret in a not-so-close 3-0 beatdown.

With the trophy secured, the Tundra Esports organization understandably went all-out to celebrate their victory. The only problem is their prized possession, the Aegis, had gone missing. Earlier this morning, the official Twitter account of the winning team sent out a post asking for help because they had lost the aforementioned trophy. Like a scene out of The Hangover, nobody on their team seems to know where it was placed or when it was last seen.

Related: Valve is reportedly making a sci-fi Dota spinoff, Icefrog is on board again

Going into the tournament, Tundra Esports were considered one of the ‘dark horses’ of the competition due to their talent and displays of consistency during the season. The results they achieved in The International, however, were somewhat unexpected because of the manner in which they won it.

Throughout the competition, the winning team dominated all of their opponents as they only lost one match during the main event on their way to becoming champions. Many analysts and commentators noted that they were the only team to figure out the meta as no other group even came close to matching their skill.