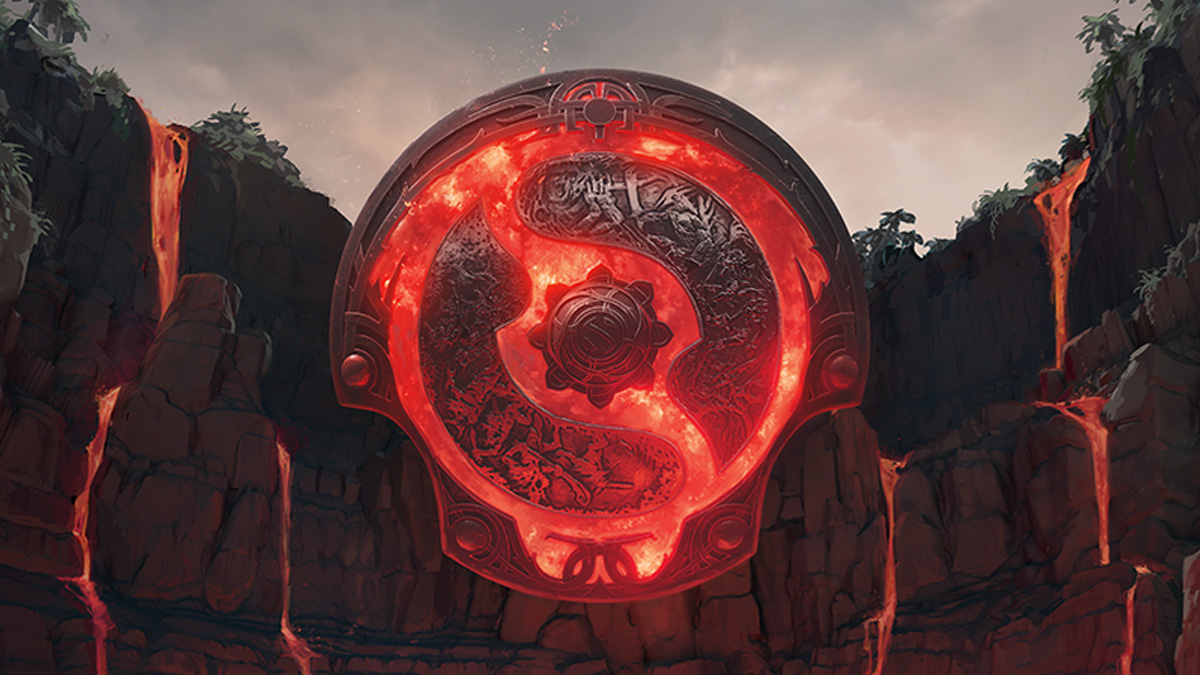 Last week Valve released the Dota 2 Battle Pass for The International 2022, where proceeds from sales over the next few months will go towards the prestigious tournament’s prize pool. With the main event taking place in Singapore later next month, 30 teams will be battling to secure one of the biggest prize pools in esports. The past tournaments have repeatedly outpaced themselves in consecutive years for their total earnings. However, as the prize pool surpassed $9M yesterday, it looks like this year’s Battle Pass contributions aren’t hitting as quickly. Four days into sales, The International 2022 is currently tracking $1.6M behind last year in comparative time. At this stage, it is also trailing the 2019 tournament.

Related: Is Dota 2 down? How to check Dota 2 server status

Fans have expressed their disappointment in the contents of the Battle Pass. Mainly there has been frustration with the look of the Void Arcana, how immortal tressures have been handled, and the absence of a custom terrain skin. With the Battle Pass also being split into two parts — the second being released in November — a lot is still unknown about what is to come. Many sections of the Battle Pass have a “Coming Soon” banner that doesn’t offer deeper insights. This dissatisfaction could be a contributor to the slow Battle Pass adoption, as players have expressed they are not as eager to spend money on unlocks that they know nothing about.

Despite this, Dota 2 received a boost in its player numbers over the weekend, with a peak of 870,000 concurrent players — a high the game has not seen since mid-June 2019. But if Valve wants to surpass their recording-breaking $40M prize pool from The International 2021, a few changes might have to be made as the community isn’t happy at this point in time.