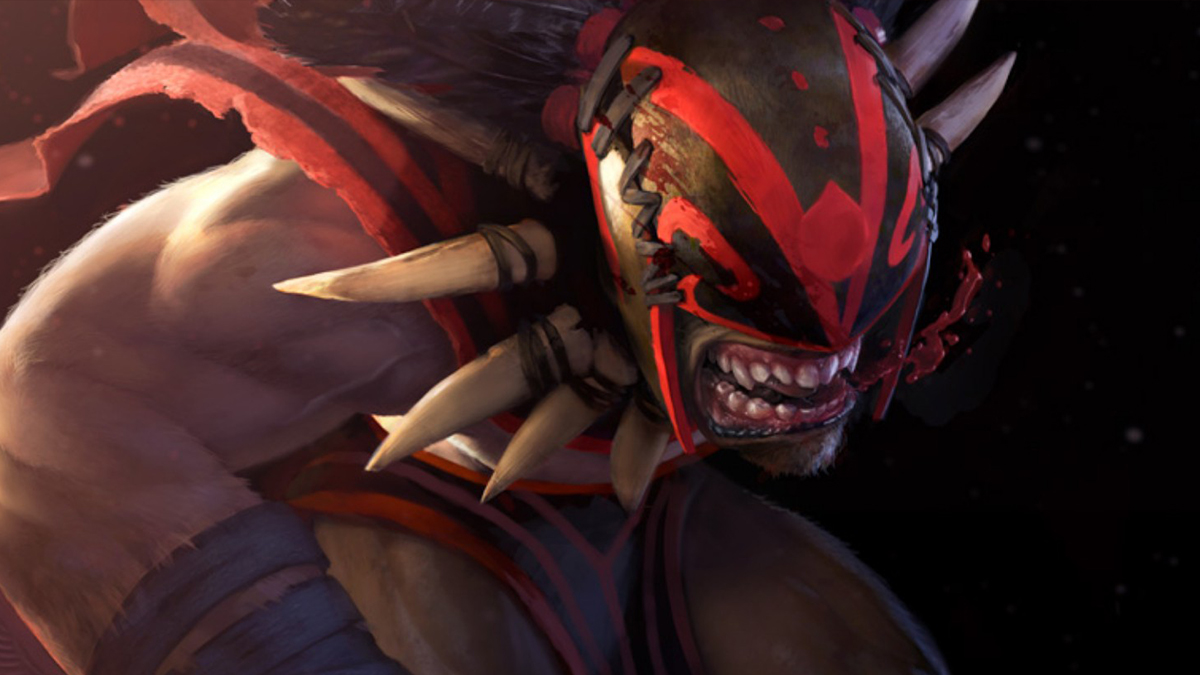 There’s a running joke that Valve, the proprietor of Steam and the developer of franchises like Half-Life and Team Fortress, cannot make a game with the number three in the title. Add Dota to the list, because we might be getting a spinoff with a completely different setting.

Valve game dataminer Tyler McVicker took to Twitter to share some thoughts about the studio’s current in-development game. McVicker states that Neon Prime (the project’s code name) “is likely a Dota-adjacent sci-fi game,” one that will see players do battle with factions like The Continuum on Ultoria and other outer-space locations. Furthermore, original developer Icefrog is said to be a part of the development team. Icefrog is the still-anonymous creator of the Defense of the Ancients Warcraft III scenario — an idea that eventually got them the gig of turning the scenario into the fully-fledged game we know today as Dota 2.

In the tweet, McVicker also mentions Citadel, a Half-Life spinoff that is said to combine elements of RTS and FPS gameplay, pitting Combine soldiers against rebels. McVicker uncovered Citadel earlier this year by datamining Aperture Desk Job, the tech demo that launched alongside the Steam Deck. Citadel has not been officially announced by Valve, and McVicker was unsure if it was still in active development at the time.

Prior to that find, McVicker noted that Half-Life 2 had stealthily gotten its biggest update in 17 years. Bugs more than a decade old were finally ironed out, the FOV cap was increased, and ultrawide monitor support was added. This was all done in preparation for the launch of the Steam Deck, leading to a similar discovery to the Aperture Desk Job datamine.

This trend continued with the release of Portal: Companion Collection on Nintendo Switch over the summer. Half-Life 2 and Portal 2 beta content was found within its files by multiple people, and the discoveries included unused levels and developer tools.