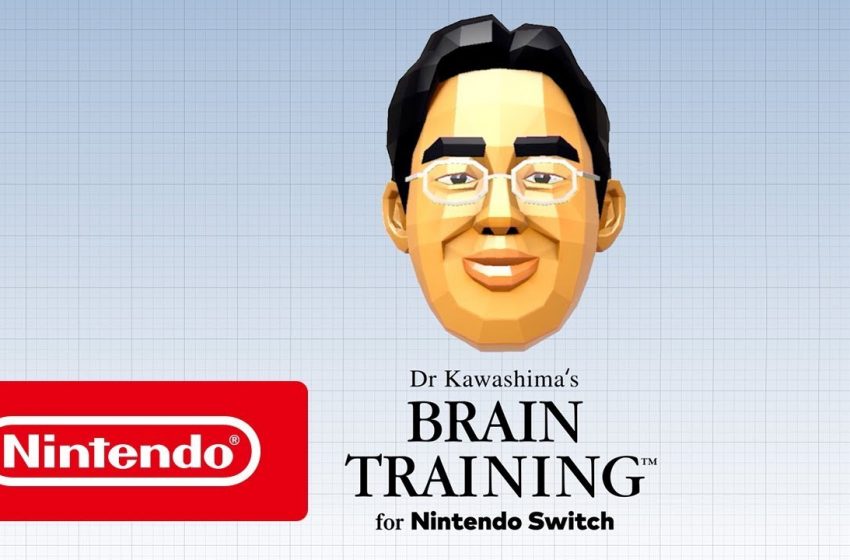 The UK sales charts have been almost unerringly static this week, except for the arrival of Dr. Kawashima’s Brain Training at No. 14, making it the only new entrant in the Top 60. The newly released Nintendo Switch version of the game has seen robust sales during its launch week compared to the 3DS version. The Brain Training games are not exactly a tentpole release for Nintendo, but that is a massive improvement and a great result considering the time of year.

Elsewhere in the charts, Call of Duty: Modern Warfare is holding on to the top spot, with Star Wars Jedi: Fallen Order coming in at number two, swapping places with FIFA 20, which falls to number three.

Borderlands 3 has climbed from number seven to number four, enjoying plenty of holiday-related sales. Grand Theft Auto V is once again back in the top ten, which is a hugely impressive feat for a game that has been out for years. Mario Kart 8: Deluxe maintains a place in the top, and it feels like the game has done that since it launched.

This information includes physicals sales only from retailers. Digital purchases, which are provided by publishers, will be released later this week. The chart shown covers the sales week ending on Jan. 4.