The first version of Dragon Age 4, codenamed Joplin, was canceled as soon as general manager Casey Hudson returned to BioWare.

The decision was due to EA willing to have more live service features in the game, and Anthem requiring more human resources to ship right.

Now, thanks to Kotaku, we learn more details about how Joplin was supposed to be until its making wasn’t stopped.

“You’d play as a group of spies in Tevinter Imperium, a wizard-ruled country on the north end of Dragon Age’s main continent, Thedas,” a source told the site.

“The goal was to focus as much as possible on choice and consequence, with smaller areas and fewer fetch quests than Dragon Age: Inquisition.”

The game would feature a lot of branching and ramifications, as you would expect from a traditional Dragon Age title.

Also, responding to EA’s need for its games to have replayability and long-term perspective, it was going to have heists.

Heists would’ve been “systemic narrative mechanics, allowing the player to perform actions like persuading or extorting guards without the writers having to handcraft every scene.”

The Dragon Age 4 we’ve come to learn about at The Game Awards 2018 is now codenamed Morrison, and probably will still change a lot over time.

Could Espurr be coming to Pokémon Go? The mysterious one-star egg raid event 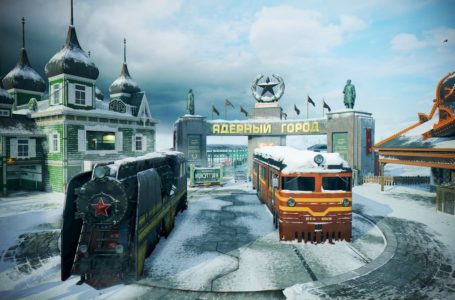 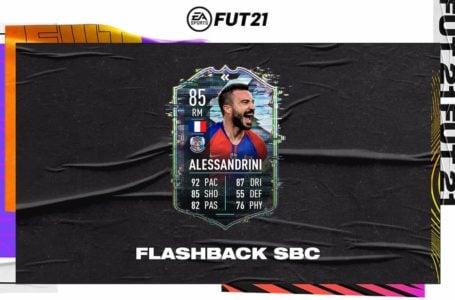