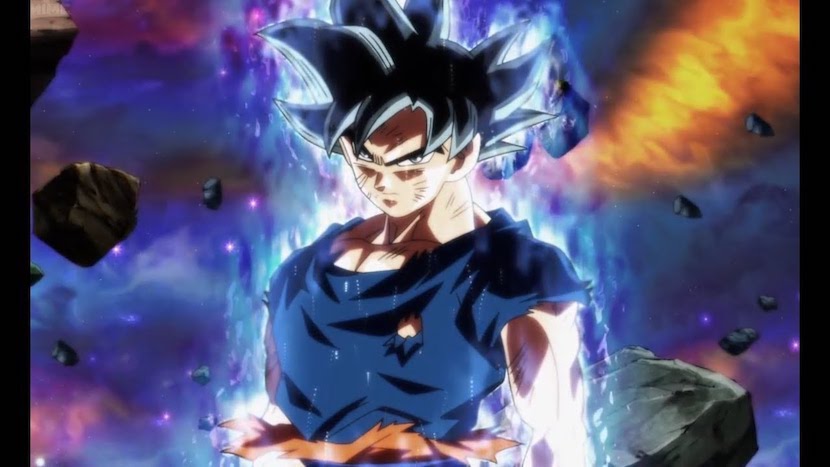 Today marks the release of Dragon Ball Z: Kakarot, Bandai Namco’s story-driven action/adventure featuring characters from the hit anime series. It’s a fantastic game that’s sure to be a hit with fans, but let’s not forget about the frantic fighting game Dragon Ball FighterZ. Arc System Works’ brawler has been a blast in the two years since it’s been released, and it’s set to go with a whole new season of characters.

The Japanese site Ryokutya2089 recently confirmed that the Ultra Instinct edition of Goku, one of DBZ’s most prominent characters, will soon join the roster. It gets the news from the latest V-Jump magazine, which reports fans can get a first look at the character during the Dragon Ball FighterZ World Tour Finals 2019-2020. They’re currently set to take place in Paris, France, on Feb. 8 and 9. At that time, we should know when he’ll come to the game.

For those unfamiliar, Goku transforms into his Ultra Instinct form during the conclusion of the Dragon Ball Super series. There’s a lot of questions surrounding this transformation, but it makes him incredibly powerful, judging by the glow around him. He primarily activates it out of necessity, instead of will. That means if an opponent pushes him enough (Cell, for instance), he can go beyond his Super Saiyan self and show what he’s capable of.

His debut in FighterZ should introduce an all-new style to adapt to, different from what we already see with the Goku characters in the game.

Though Bandai Namco hasn’t said a word about it yet, Goku (Ultra Instinct) will likely kick off the third FighterZ Season Pass, which was confirmed last May. Fighters for the latest season haven’t been revealed, aside from this one. However, with both the Dragon Ball FighterZ finals coming, along with the EVO Japan 2020 tournament happening later this month, there’s a good chance fans will find out soon.

Dragon Ball FighterZ is available now. It goes side-by-side with today’s release of Kakarot, making it an excellent time to be a fan of the series.