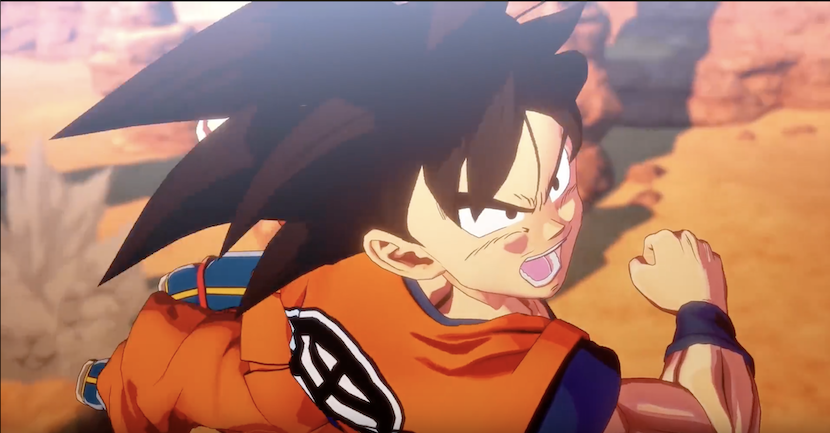 Bandai Namco is ready to start its new gaming year with a bang—and that means the return of Goku and his Dragon Ball Z crew.

The publisher has debuted a new trailer to help launch the anime franchise’s latest adventure, Kakarot, which releases on Jan. 17. In it, Vegeta provides some dramatic narration on what’s to come, coinciding with gameplay footage that gets absolutely bonkers. We’re talking fire blasts, flying punches, charging techniques and a fireball about the size of a planet.

The game serves as an “expansive and accurate retelling of Goku’s life,” as he comes across enemies that want to challenge his skills. Over the course of the game, fans of Dragon Ball Z will rediscover many memorable story arcs from the original anime series in a fully interactive form. As expected, it will also include a variety of epic battles, putting your 3D fighting skills to the test.

Along the way, Goku will create “life-long friendships” with allies that provide assistance, either lending a hand in battle or a side quest that will help him with increasing his skills. In addition, these quests should provide answers to lingering questions that have been in fans’ minds. Yep, the storytelling goes deep here.

Kakarot comes from developer CyberConnect2, which previously worked on Bandai Namco’s Naruto Ultimate Ninja Storm series, as well as the underrated favorite Asura’s Wrath. This could easily be its biggest game yet, especially amongst Dragon Ball Z devotees.