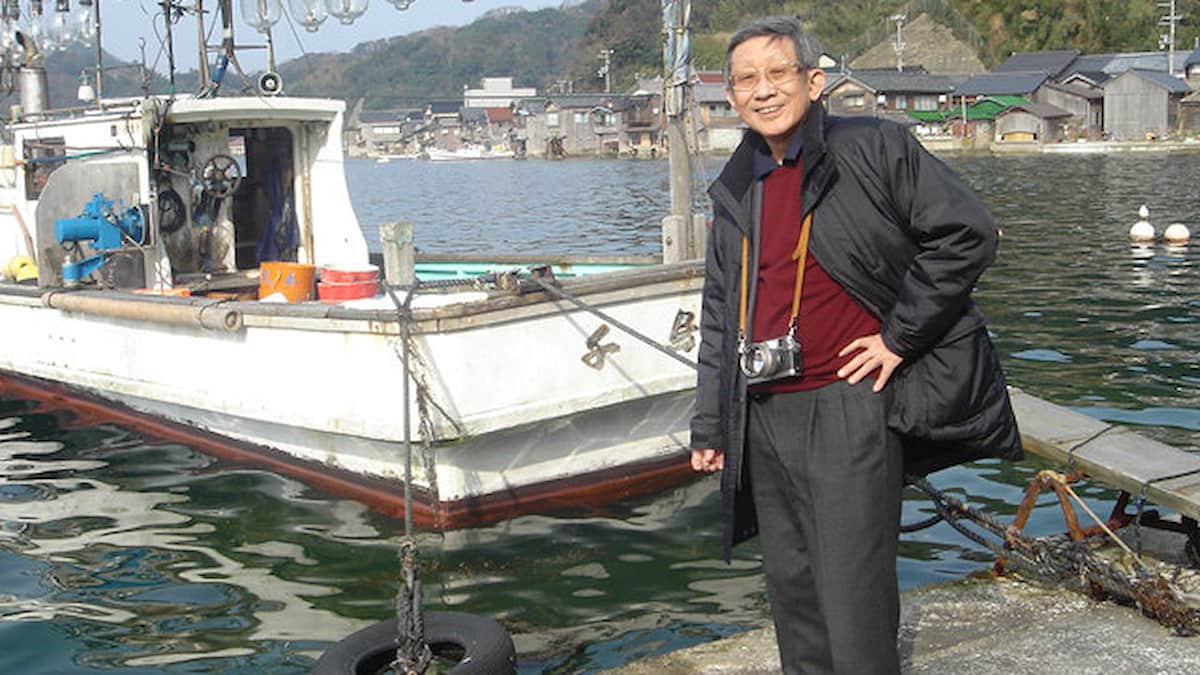 Dragon Quest series composer Koichi Sugiyama has passed away at the age of 90. Square Enix broke the hard news to fans today, explaining that Sugiyama had died of septic shock on September 30.

“Words cannot express the scale of the contribution made by Koichi Sugiyama from the birth of the DRAGON QUEST series until now,” President and CEO of Square Enix Yosuke Matsuda said in a statement. “I thank and honor him for his long years of service and the many wonderful pieces of music he has written for our games, and offer my heartfelt prayers for the repose of his soul.”

Sugiyama had a career that spanned decades across games, television, and movies. He composed every mainline entry of the Dragon Quest series and numerous spin-offs, along with over a dozen other games. Sugiyama held the Guinness World Record for being the world’s oldest video game composer. His work on Dragon Quest consisted of over 500 original pieces.

While his music made Sugiyama a beloved figure to many, his personal life was nothing short of controversial. Most notably, Sugiyama was an extremely outspoken denier of the Nanjing Massacre — a six-week period during the Second-Sino Japanese War which saw the mass murder of what’s estimated to be between tens to hundreds of thousands Chinese combatants and civilians, along with the sexual assault of tens of thousands of civilians at the hands of Imperial Japanese soldiers following the capture of Nanjing.

Before his death, Sugiyama was composing the score for the upcoming Dragon Quest XII: The Flames of Fate.