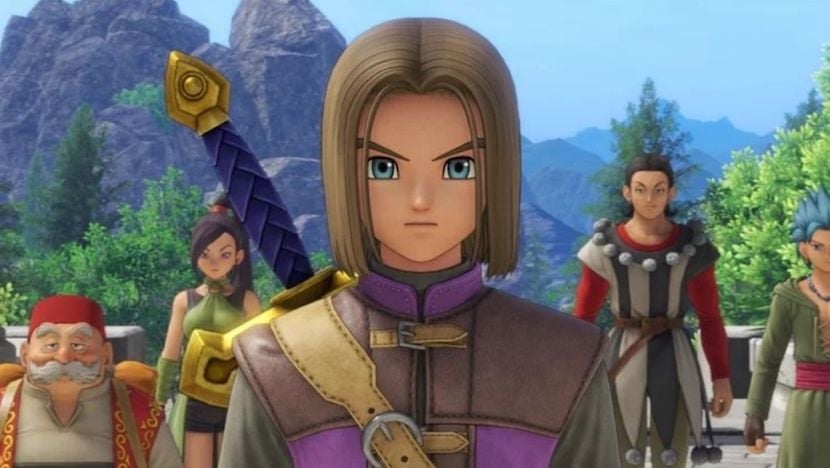 Last year was a huge year for the Dragon Quest franchise. Not only did the series’ original entries get a re-release on the digital front; but Dragon Quest XI S: Echoes of an Elusive Age – Definitive Edition made a huge impact on the Nintendo Switch, offering both classic and new styles of play in an exquisite package. And it doesn’t look like the team is wasting any time when it comes to continuing the story.

In a tweet posted shortly after the new year began, Dragon Quest series creator Yuji Horii shared some hopeful news about its future. He confirmed that development on Dragon Quest XII was well underway, having started sometime last year.

“Last year we started with publishing the movie Dragon Quest: Your Story, then releasing the Switch version of Dragon Quest 11, the mobile version of DQ Walk, the announcement of The Adventure of Dai anime along with its game adaptation, the production of [DQ]12 and more; even now after 33 years have passed since I made the 1st game, I feel very glad that I can do new challenges like these,” he explained in his lengthy post, originally written in Japanese.

“Thank you very much to all users who have cheered on Dragon Quest until now, and also to all of the many staff members who have supported me. I don’t know how long I can go on, but I feel like I want to do my best just a little bit more. I hope this year will be an amazing year to everyone. I’m looking forward to work together in this year.”

He didn’t give any details beyond that, and, more than likely, it’ll be a bit before we see DQ XII in action. But it’s good to see that the team is jumping right back into the fray when it comes to continuing its story.

In the meantime, if you haven’t experienced Dragon Quest XI: Echoes of an Elusive Age yet, there’s still time to do so. Along with the Switch version, the original game is also available for PlayStation 4.