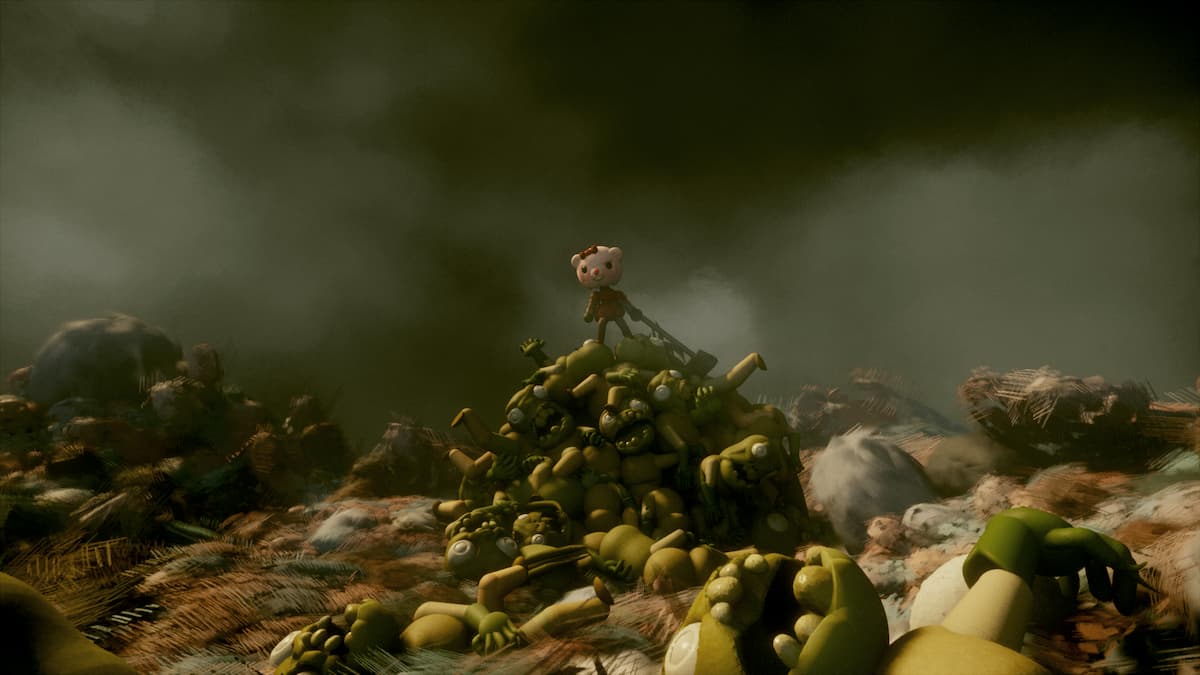 Media Molecule’s ambitious Dreams project came and went without much fanfare. After six years of development, it didn’t make anywhere near the same splash as LittleBigPlanet. Beginning with today’s major update, Media Molecule seems determined to keep the dream alive.

Today’s Dreams update adds a new story in the form of a third-person dungeon crawler, which is also joined by an enhanced creation mode. The dungeon crawler, titled Ancient Dangers: A Bat’s Tale, was created by Media Molecule, featuring combat and puzzle-solving with deadly obstacles thrown in. Ancient Dangers can either be played solo or co-operatively, though local co-op requires an internet connection.

The other half of today’s update involves a streamlined UI that aims to make DreamShaping less daunting for newcomers. Unlike before, Dreams now includes a template system for different genres, including 2D platformers, mini-golf, and side-scrolling shooters, among others. There’s even a template based on Ancient Dangers. These templates provide helpful hints and objectives that should help players better understand the creation process while making it feel less like work.

Templates have difficulty indicators, giving creators a better sense of where to begin their journey and how much of an investment will be required. This idea of easing into creation is also aided by a bunch of new help pages that link to online support through the use of QR codes. If that isn’t enough, Media Molecule also now tailors the DreamShaping page to each individual’s needs. Newer creators will be fed more basic pages; meanwhile, more experienced creators will be given more extensive recommendations curated by the team.