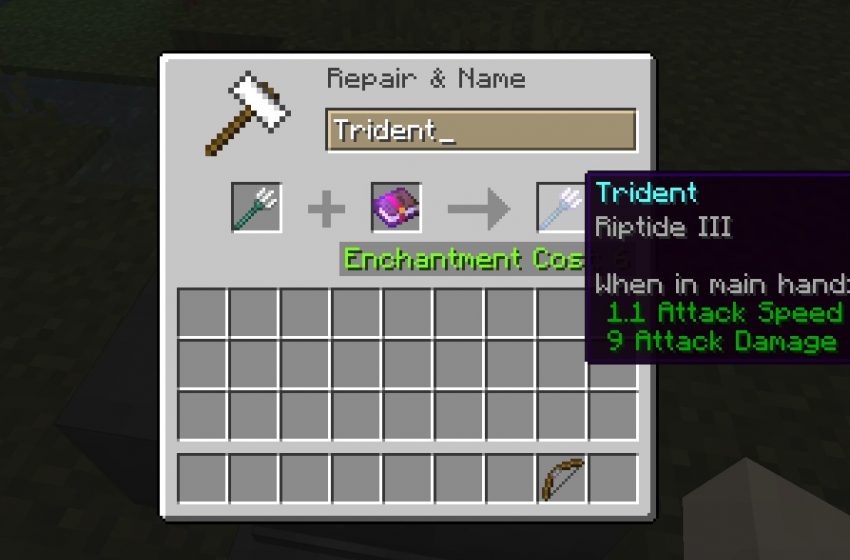 Disney’s DuckTales is one of the most beloved cartoon series of all times, following the adventures of Uncle Scrooge McDuck and his three nephews Huey, Dewey, and Louie. Considering that the original series only ran for three years between September 1987 and November 1990, it’s a testament to the show that people still remember it fondly even to this day,

Fans of the show can rejoice as you can now get some DuckTales DLC for Minecraft. The new DLC features the family in Minecraft form, along with several locations based off of iconic places in the show.

How Much Duck Do You Get For Your Buck?

According to the Minecraft site, you get quite a lot for your cash. The DLC includes all the iconic locations from the show, such as the City of Duckburg, Duck Manor, and Mount Neverrest too name just three.

You’ll also receive over 30 characters, including Scrooge and his nephews, two brand new storylines, a lot of new quests, and 50 unique collectibles. You can display your collectibles in the McDuck Trophy Room, too. You can get all of this Disney goodness for the princely sum of $6.50/£5.30 from the Minecraft Marketplace. If you fancy reliving your childhood inside one of the most popular games of all time, then I suggest you head on over there, right now.