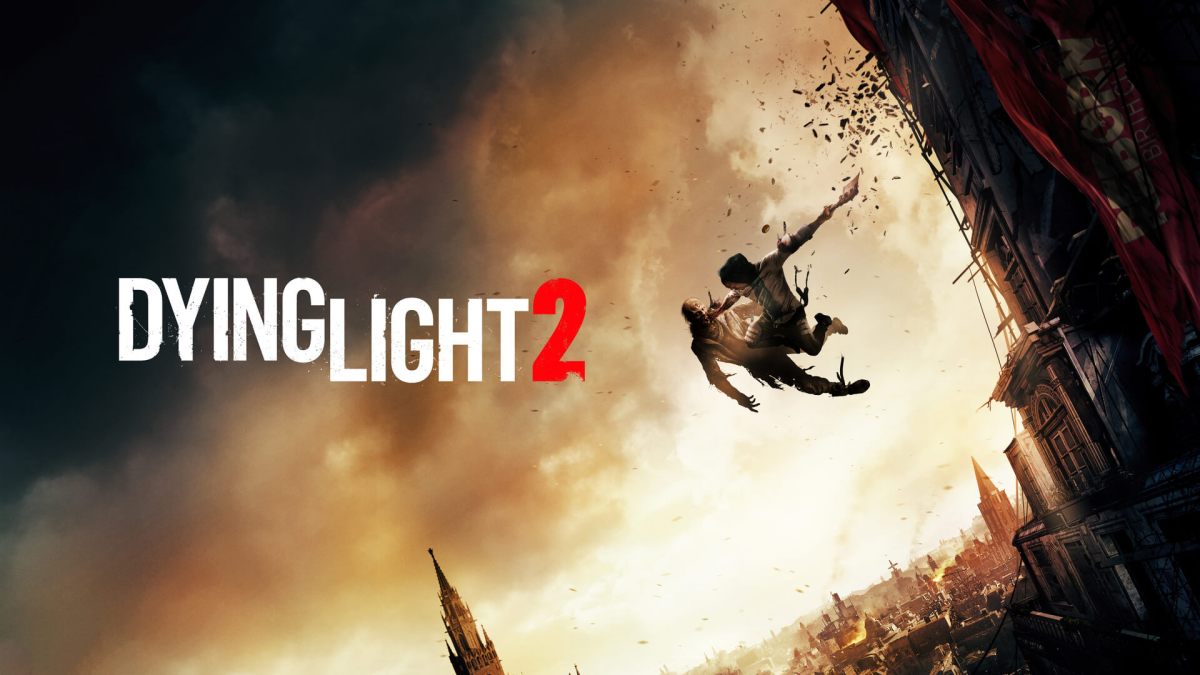 Dying Light 2 developer Techland announced on Twitter this morning that the game has been delayed. Originally set to release sometime in spring 2020, the highly anticipated zombie-fest game now has no intended release window.

After a long period of hearing nothing, Techland says the move is to ensure it is able to “deliver an experience that lives up to our own high standards and to the expectations of you, our fans.”

Dying Light 2 was announced at E3 2018 and never received a firm release date. The follow-up to 2015’s Dying Light, it takes place 15 years after the events of the first game with a new protagonist, Aiden Caldwell.

Like the first game, parkour movements around the city will play a big part in your survival among the undead. The sequel’s map is expected to be about four times bigger than the original and will change depending on the choices you make in the main story.

Developer Techland said more information would be available in the coming months, but with no release window given, it will likey be quite a while before we dive back into the world of Dying Light.