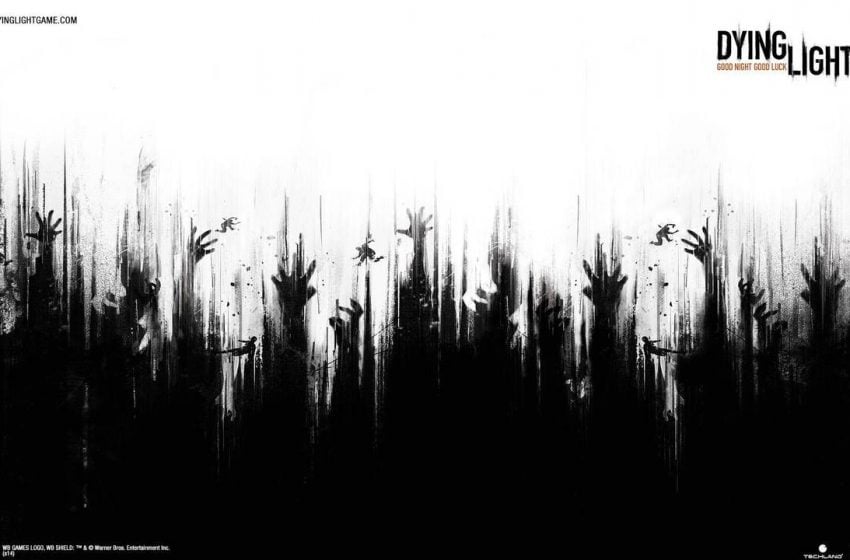 With Dying Light 2 releasing next year, one might think that all of Techland’s focus is going into the sequel. But, surprise, it’s still doing content for the original game, over five years after its release. Today, on Twitter, it teased fans as to what’s on the way.

The developer revealed that it has new crossover content coming to its open-world adventure game. And it comes from a somewhat inspired source — Valve’s classic multiplayer shooter Left 4 Dead 2.

The tweet shows some exciting weapons in the game (like a guitar). It also promises a “style” taken straight from the Valve classic, though no additional details came out. Check it out below.

Are you ready for some serious zombie slaying? #left4dead2 style is coming! pic.twitter.com/Lv4XXyf8Jn

Techland initially teased the idea of such a crossover a couple of days ago, following the conclusion of its recent Deadeye’s Promise event. It said in its tweet, “We don’t want you to be left 4 dead waiting for results! “

As to what the content will include, Techland isn’t saying. But the possibility of Left 4 Dead 2 character skins is there, along with a mode inspired by it. And who knows, there might be an exploding zombie or two to keep things interesting.

With Halloween right around the corner, the developer could divulge details about the crossover event over the next few days. We’ll let you know as soon as more information is available. In the meantime, continue dreaming of zombies, fans. (Well, maybe not the exploding ones. Gross.)

Dying Light is available now for Xbox One, PlayStation 4, and PC.