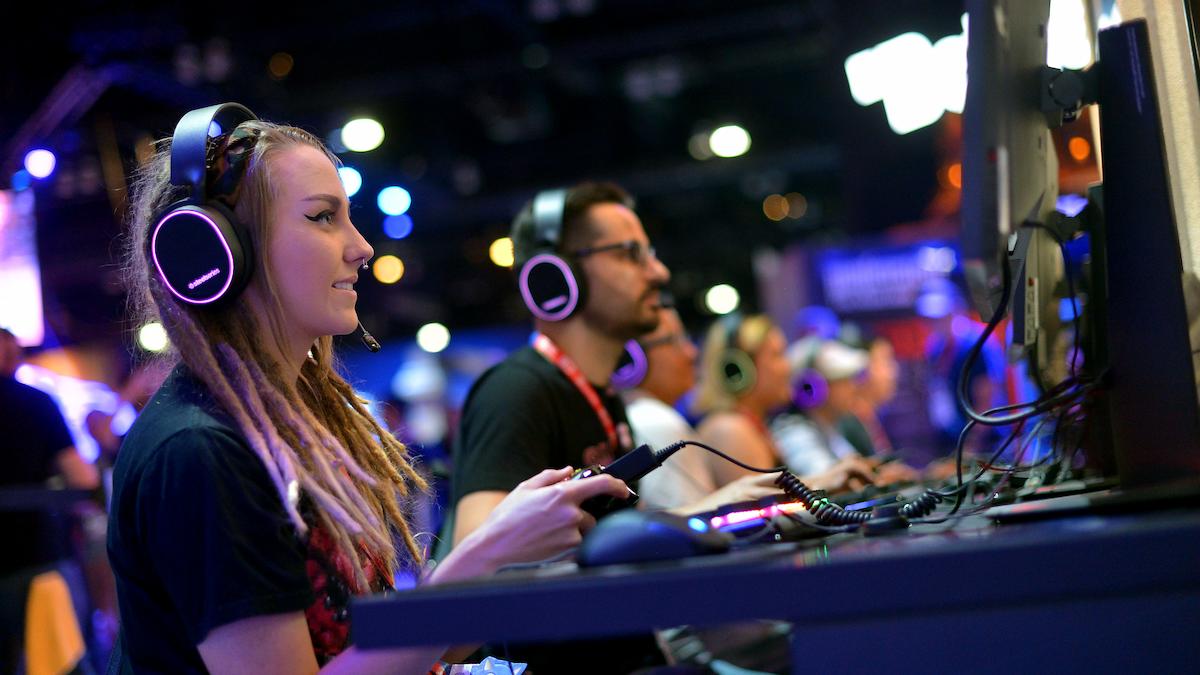 E3 will return as a live, in-person event for the first time in three years in 2023, the ESA announced today. The event will be held at the Los Angeles Convention Center during the second week of June 2023, the organization confirmed. In addition, ReedPop — the group behind prominent conventions like New York Comic Con and PAX — will produce the event.

Related: E3 will be returning in 2023, the ESA announces

“It’s a tremendous honor and privilege for ReedPop to take on the responsibility of bringing E3 back in 2023,” ReedPop President Lance Fensterman said. “With the support and endorsement of the ESA, we’re going to build a world class event to serve the global gaming industry in new and broader ways.”

ReedPop stated that the event would feature “a return to form that honors what’s always worked [about E3] — while reshaping what didn’t.” Neither ReedPop nor the ESA shared too much else about what E3 2023 would look like, but the ESA did state that the event would feature “a streamlined and secure media registration” process set to start later this year. Shortly after E3’s last outing in 2019, the ESA experienced a massive data breach that leaked the data of over 2,000 journalists and other members of the media.

The ESA hosted the first E3 in 1995, and the event ran annually as an in-person trade show until 2020, when it was canceled due to the impact of the COVID-19 pandemic. In 2021, the ESA did not host an in-person event, but it did hold an ill-received online one. Earlier this year, the ESA announced that there would neither be a digital nor physical version of E3 in 2022.

In related news, Blizzard head Mike Ybarra announced yesterday that BlizzCon — an annual convention based around Blizzard’s games — was also targeting a 2023 return as an in-person event.