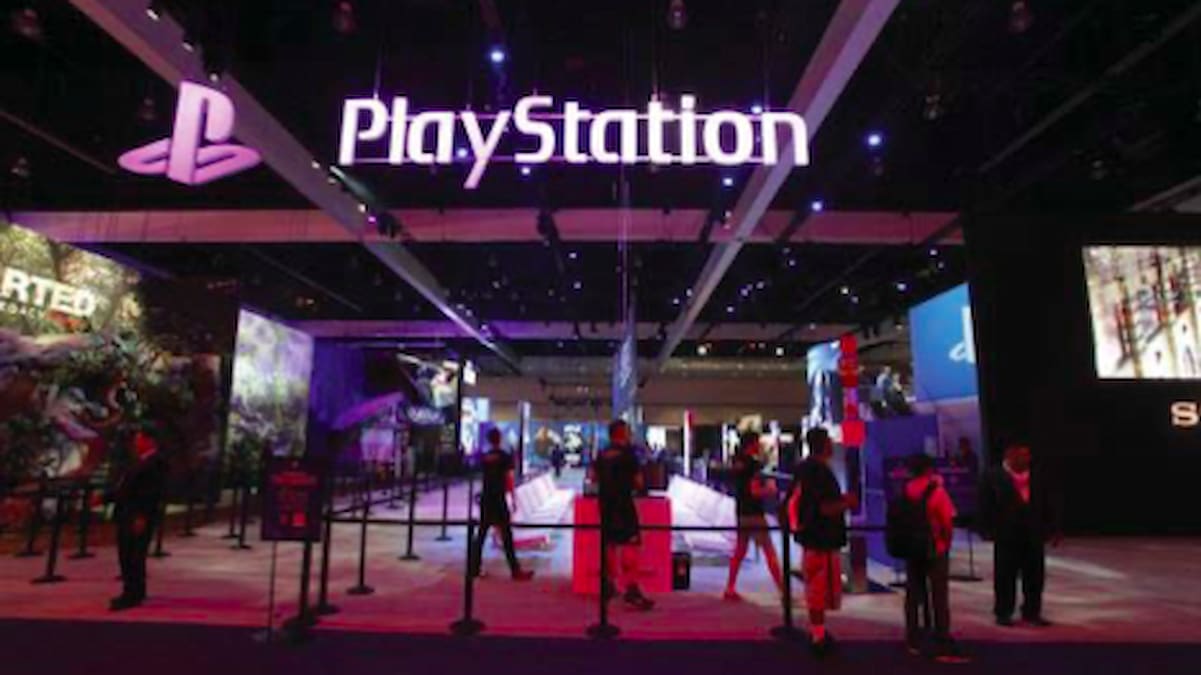 Update: In a fiery response on Twitter, E3’s social media team has since mocked the report, writing that the ESA will fill fans in on “all the real news for the event very soon.” The account did not elaborate on if all the leak information was untrue but assured that the “digital show is a free event for all attendees.”

Original story: Although E3 seeks to be more of a digital event than in-person, that doesn’t mean it’s not looking to offer a premium experience. According to a new report, its organizer is heavily considering holding back some of E3 2021’s content to package into a digital “paid access pass.”

Sources have reportedly told VGC that the Entertainment Software Association (ESA) has held conversations with game companies about participating in content that would be exclusive to this “paid access pass.” The publication reveals this could mean either “on-demand game demos or a premium package with extra access.”

The report divulged that at least one company has since voiced their disapproval of the idea to the ESA. In turn, the organizer was said to be less confident in the pass after the meeting. Although it is unknown if the access pass is still being planned, VGC’s Andy Robinson hinted that it could cost as much as $35.

As for how these demos would be played, it is alleged that the ESA is desiring to team up with Nvidia to offer these game trials on an application using cloud service GeForce Now. This E3 app is also rumored to include “virtual booths” for E3 exhibitors, highlighting merchandise, additional content, and game demos.

The ESA did first comment on the leak by plainly reiterating that it was still aiming to hold “a free experience for everyone interested.” E3 2021 is currently scheduled to begin on June 13 with an opening ceremony, with many press conferences and an award show to follow.