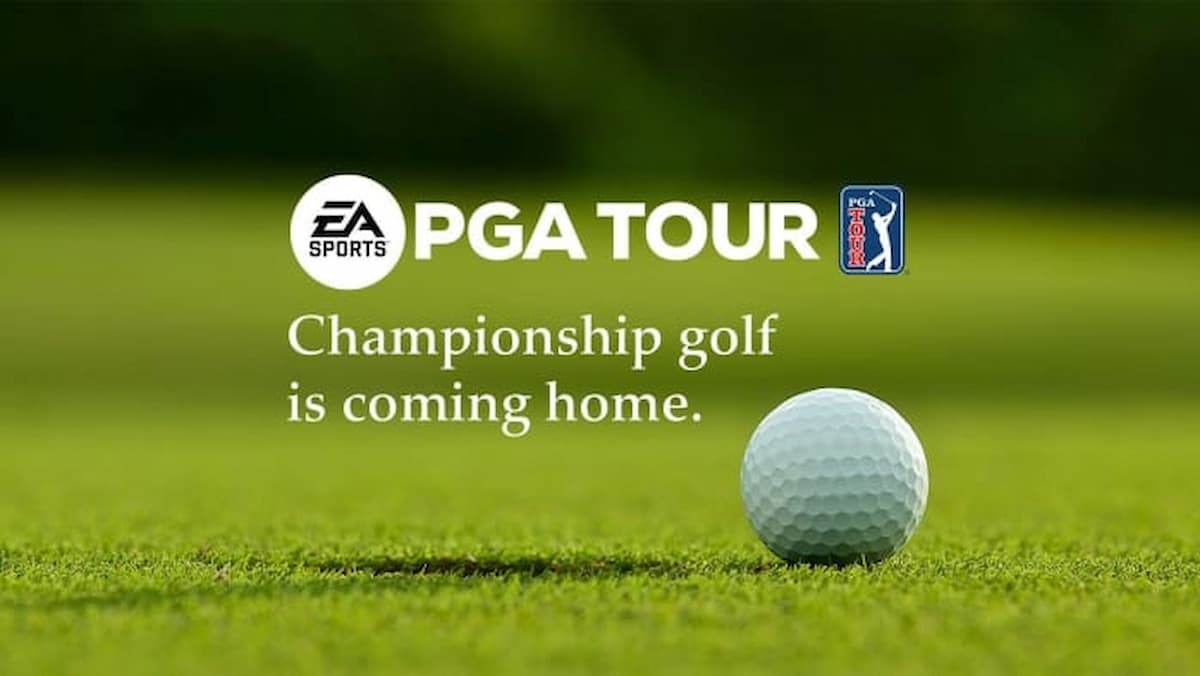 After being dormant for almost six years, another Electronic Arts-published PGA Tour game is confirmed to be in the works. According to the PGA Tour, it has reached a new, long-term licensing deal with EA to allow this next installment, reportedly named EA Sports PGA Tour, to include the sport’s most popular courses and golfers.

Although a release date has not been revealed, the upcoming golf title will be on next-gen consoles and is currently being built on the Frostbite engine. In terms of features, PGA has said the game will have a “virtual career” mode and several of the league’s biggest tournaments. Maybe most important, users will be able to play as either a created player or existing pro golfer.

“Our team of passionate golf fans is meticulously recreating the world’s top courses such as Pebble Beach,” EA Sports’s Cam Weber stated. “We can’t wait to give fans the opportunity to compete on some of the most iconic PGA TOUR courses and win the FedExCup.”

EA’s revived golf series is expected to be competing against 2K’s own PGA Tour franchise. Although each has a licensing agreement with the golf league, 2K recently announced an exclusive deal with 15-time major winner Tiger Woods, the former cover star of EA’s Tiger Woods PGA Tour series.

After EA’s own exclusivity deal with Woods expired in 2013, the publisher released one last PGA Tour title in 2015 with Rory McIlroy PGA Tour on PlayStation 4 and Xbox One. Despite not placing a release window on its next game, the publisher has hinted at a launch date being announced “in the coming months.”