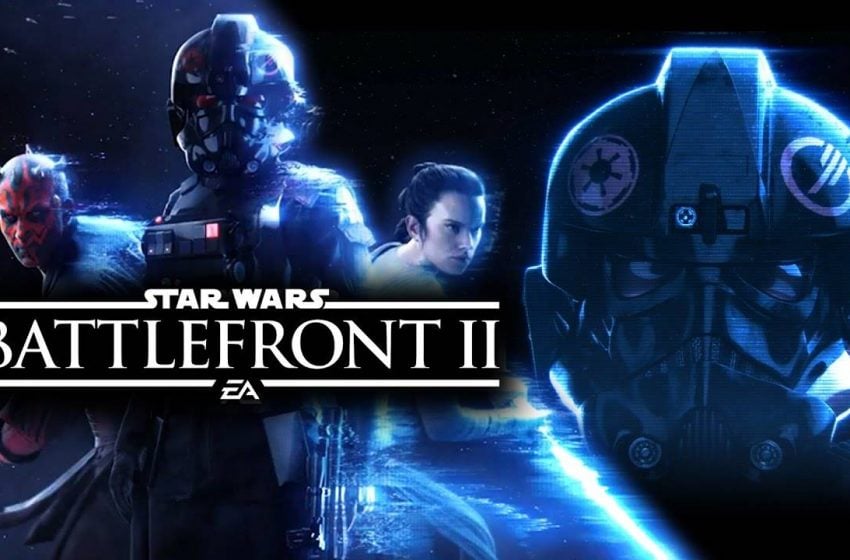 EA has plans on upcoming Star Wars game according to and the current updates coming from a discussion between CEO Andrew Wilson and CFO Blake Jorgensen who were talking about the future of Star Wars game at EA Q3 2018. It looks a new Star Wars game s not too far away, but there is no definitive update on the same. EA has also not officially given any statement of new title under the Star War series. Two games that came into the picture from the discussion is Respawn and Star War Battlefront Sequel.

EA has held its earning call for the third fiscal quarter that was ended in December 2017. Star Wars Battlefront 2 was criticized for its character progression system and weapons, that was only available via loot boxes. And this can be bought by paying cash, thus leaving a bad impression among gamers of a hidden pay-to-win model. Due to the negative response, the EA and DICE temporarily removed Micro transactions but this does not fill the damage Battlefront 2 has faced.

During the earnings call, on the future of Star Wars game, CFO Jorgensen stated the next Respawn game is expected to be coming in the fiscal year 2020. About the next Battlefront 2 game after the closure of Visceral game, EA Vancouver took the responsibility of whatever project was in the line. It is not clear whether the next Battlefront game will be coming before or after Respawn.