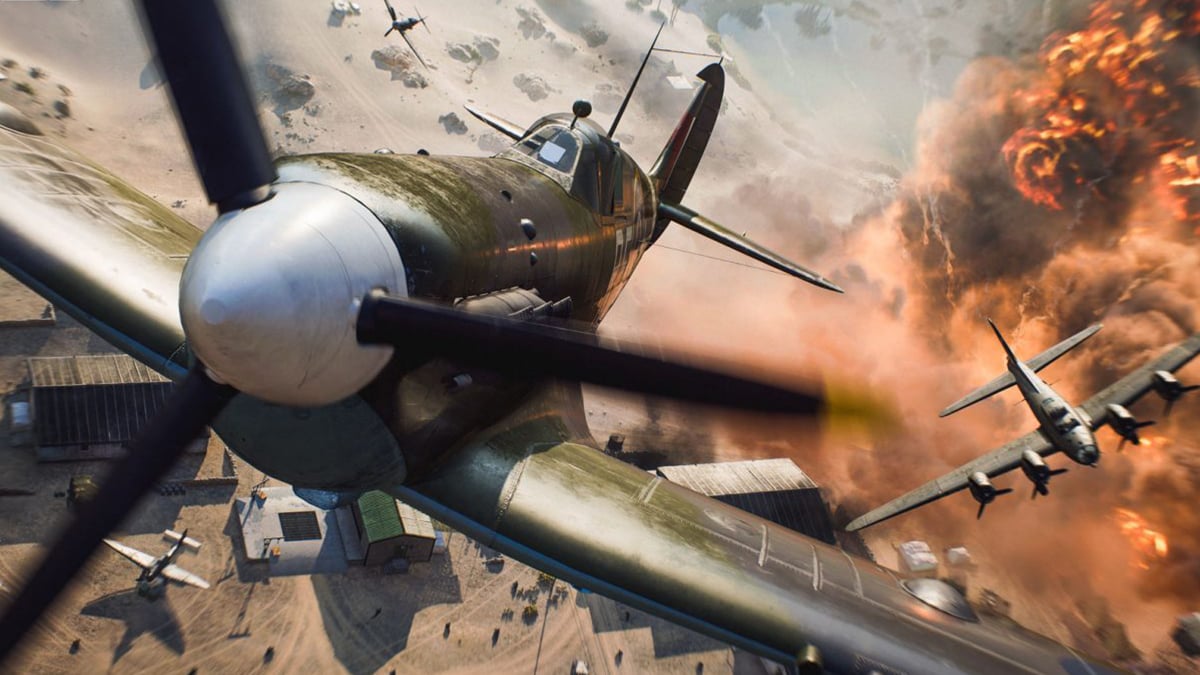 The Battlefield 2042 beta is underway for anyone who’s pre-ordered the game or subscribed to EA Play. While betas are always intended to iron out kinks before a final release, players have still found plenty of bugs to complain about.

In response, EA’s lead community manager Adam Freeman made some clarifications on Twitter. For one, the beta build is “a few months old.” Freeman continued: “We polish and enhance it to make sure that it’s representative of the game we’ve built, but naturally we’re making daily improvements, changes, and enhancements all the time.” So while there certainly are bugs in the beta, EA is aware and is working to squash them as they arise. A more detailed report of what’s being worked on and what’s already been fixed can be found on the EA Answers website.

In follow-up tweets, Freeman invites players to “talk to [EA] about how [Specialists] feel,” so this kind of feedback is encouraged. He also reminds players that the beta only contains a single map, Orbital, and that Battlefield Portal and Hazard Zone won’t be a part of the beta. Additionally, Conquest is the only mode that’s being offered.

Battlefield 2042’s closed beta is running on PC right now with an open beta kicking off on October 8 and run through October 9. The full game is headed to PS5, PS4, Series X/S, Xbox One, and PC on November 19.