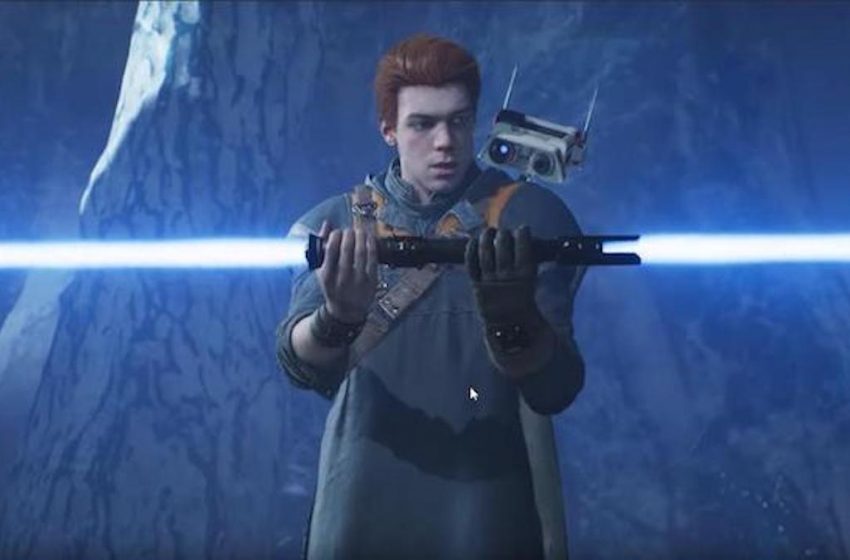 Star Wars is leading the way to a big year for Electronic Arts.

The Respawn Entertainment-produced adventure has become a big hit with fans, with shipments “significantly” above EA’s lofty expectations. It previously expected the game to sell between six and eight million units, but it managed to hit the “high-end of that” with ease. By the end of the fiscal year (Mar. 21, 2020), it expects the game to clear ten million copies sold.

That’s great news, considering that the company didn’t think it could rise to the heights of its multiplayer hits.

Also, the company hinted at what it has in store for the new year. For the period between April 2020 and March 2021, it expects to launch four sports titles, including new versions of FIFA and Madden NFL, along with a new title to mix things up.

Outside of the arena, the company also intends to ship four titles based on EA’s popular IPs. Considering that Battlefield and Star Wars aren’t in the cards, there is a possibility that the company could bring back a franchise we haven’t seen in a while.

It will also stay on the indie front, set to ship four titles from “smaller developers,” along with two mobile games that will receive a “soft launch.” Details on these games weren’t given just yet.

Finally, the company has noted that some of its top titles will be ready for the launch of both Xbox Series X and PlayStation 5 later this year. Though details weren’t given, it noted that it’s “ready to lead” the charge.

More than likely, the company will host its EA Play event to coincide with E3 sometime in June, where we’ll learn more about what’s in store.

For those that missed Star Wars Jedi: Fallen Order, check out the launch trailer below.