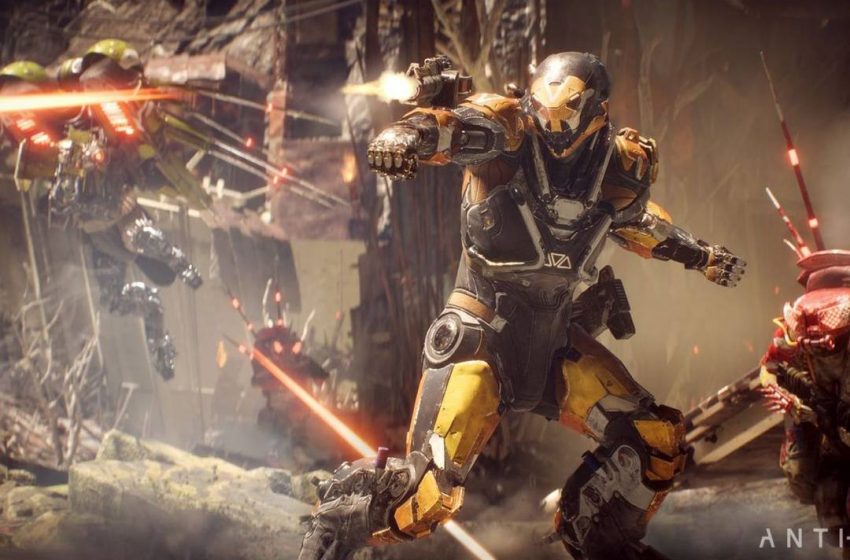 Electronic Arts will have EA Play again during this year’s E3. However, they will not have a press conference at the event.

This is fourth year that EA is doing an EA Play. This year’s EA Play will take place in Hollywood Palladium, starting on the night of June 7, and it will end on the 9th. EA Play will focus more on showing off multiple live streams and revealing new news on upcoming titles. Attending participants will also get early hands-on time with some of EA’s future games.

EA Play is free to attend, and tickets will become available next month. If you plan to go, you better keep an eye out on when those tickets go live next month.

While this all sounds exciting for any fans of EA’s games, there’s catch. EA will not be having a press conference at E3. Instead their focus will be on EA Play, and showing off live streams during the first two days of the event.

EA isn’t the first company to skip out on having a conference at this year’s E3. While EA will still have a presence with the event, Sony will not be attending the event whatsoever.

EA has revealed many new games in their EA Plays in the past, so it is most likely that they plan to announce more new games at this year’s EA plays. Possibilities could include the new Dragon Age game that Bioware teased during the most recent Game Awards. Speaking of Bioware, EA may also announce new content for Anthem.

E3 2019 will properly begin on Tuesday, June 11, and will end on Thursday, June 13. EA will have EA Play the weekend beforehand, Friday night to Sunday.