The Belgian government is reportedly targeting publisher Electronic Arts with a criminal investigation into FIFA 18’s loot boxes, according to Dutch newspaper Metro and reported by Variety.

In April, the Belgian Gaming Commission ruled that loot boxes are to be considered gambling under the country’s law, requiring video game developers to remove them from their games. Gambling in the report is defined as any instance where a monetary wager could  lead to a win or a loss, and FIFA 18’s loot boxes fall under this definition, according to the commission. The commission said in May that it would undertake criminal prosecution against loot boxes it deemed illegal, and that appears to be the case.

Blizzard removed paid loot boxes from Overwatch in Belgium in late August to align itself with the country’s rules. Players can’t buy loot boxes, but they can still earn them through gameplay progress. Valve and 2K Games have also adjusted loot boxes in their games in Belgium to adhere to the new rules.

EA CEO Andrew Wilston has publicly disputed Belgium’s ruling as recently as May, when he said that FIFA 18’s loot boxes aren’t gambling, since the items included don’t have monetary value, nor can they be traded or sold. FIFA 19 is expected to include loot boxes, according to Metro.

“As you might imagine, we’re working with all the industry associations globally and with regulators in various jurisdiction and territories, many or whom we’ve been working with for some time and have evaluated and established that programs like ‘FIFA Ultimate Team are not gambling,” Wilson said in May. “And we don’t believe that FIFA Ultimate Team—all loot boxes are gambling.”

According to the Metro report, Brussels’ public prosecutor is already handling the case. EA has not returned The OP’s request for comment by publication time. 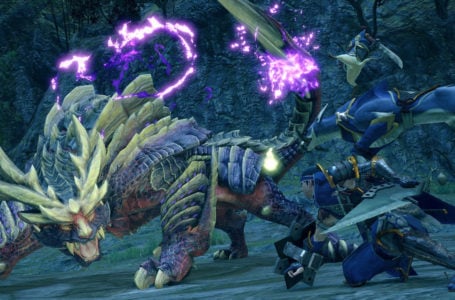