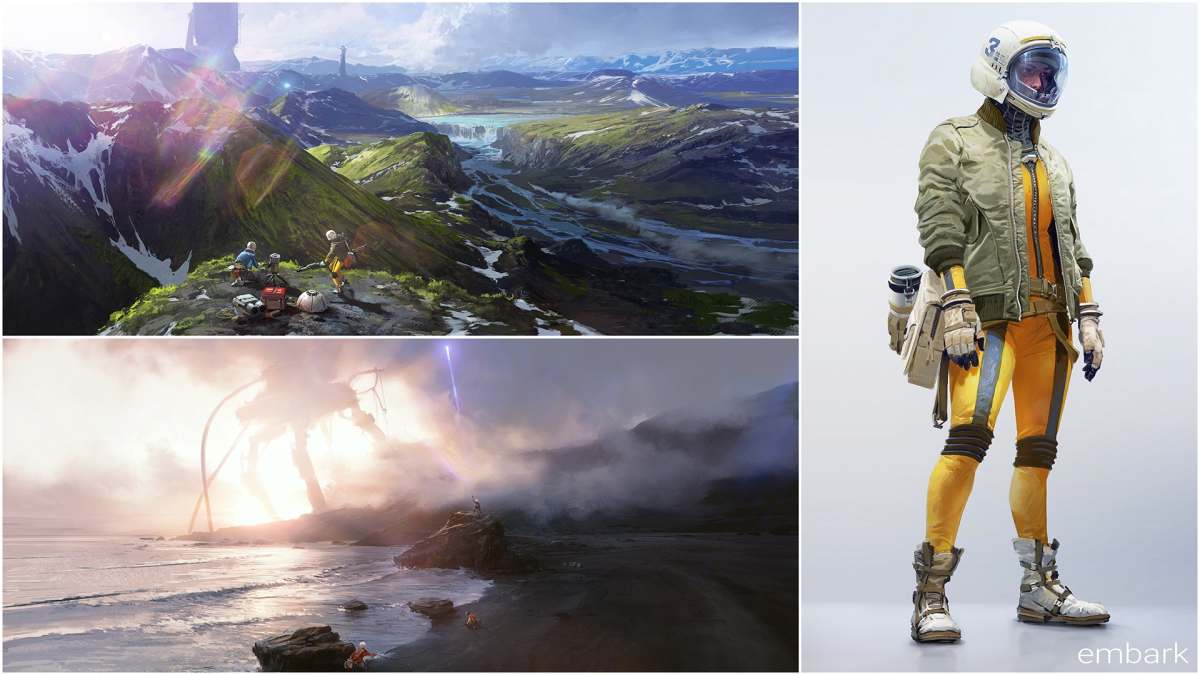 Embark Studios, the new outfit comprised heavily of ex-DICE developers with years of experience on the Battlefield franchise, has recently unveiled its first game. Arc Raiders will be fully revealed at the 2021 Game Awards, and for now, Embark has only shown a short blurry teaser trailer. Very little can be discerned from this particular Arc Raiders trailer, the only semi-clear moment of gameplay action showing something oddly reminiscent of the Spheroid invasion episode on Futurama.

However, a lot more information about the game’s development process is already available on the Embark Studios dev blog. Concept images and design notes were shown as far back as February 2019, when the project didn’t yet have a name. Arc Raiders seems to take place on a retro-futuristic version of Earth — or at least a very Earth-like planet — and early gameplay footage shows large-scale combat across wide-open spaces, with foot soldiers battling while aerial vehicles shell them from the sky. All in all, the footage is not dissimilar to the typical gameplay of a Battlefield game

Beyond those small snippets of gameplay footage and concept art, we know that Arc Raiders will be a third-person shooter running on the Unreal 4 engine. We expect to find out much more about the upcoming game when it is officially revealed on December 9 at The Game Awards. 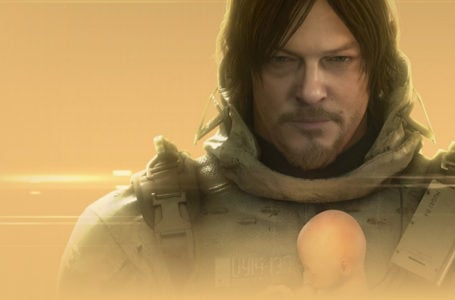