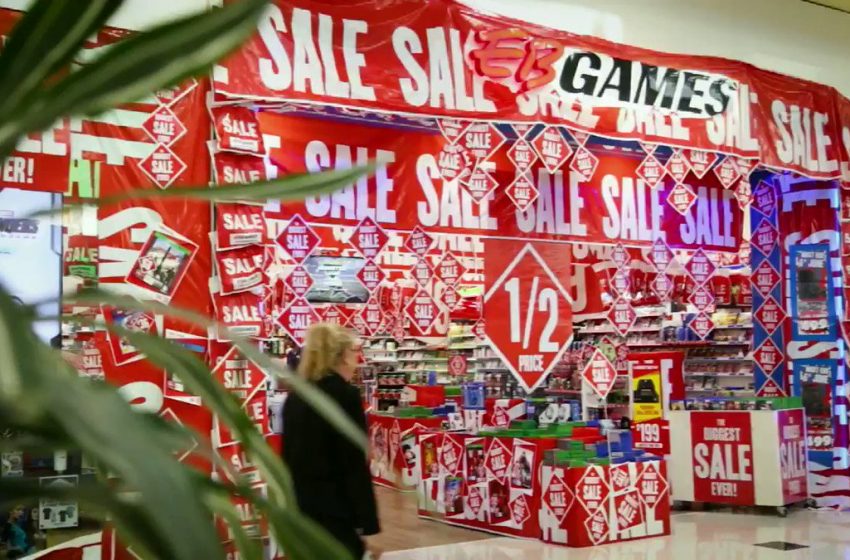 GameStop has announced that its subsidiary, EB Games, would be shutting down 19 of its more than 300 stores across Australia by the end of January.

The video game retailer explained in a statement to Kotaku Australia that they were “constantly evaluating [their] property portfolio” to ensure that the stores kept up with the “changing retail landscape.” Through this, EB Games concluded that the 19 stores in question were “unprofitable.” The company said it would give staff the opportunity to transition to surrounding stores.

Despite this news, EB Games also stated that 2020 would see new larger format stores being opened, which would combine EB Games and Zing Pop Culture together. The hybrid stores would be supported by the “omni-channel offering” and “6 million loyalty members,” therefore continuing EB Games’ status as Australia’s largest specialty retailer.

The stores being closed include those in the Australian Capital Territory, New South Wales, Victoria, Queensland, South Australia, and Western Australia. Some of these stores including Blacktown in New South Wales and Docklands in Victoria, are large retail locations.

All of the stores included on the list below are going through a stock clearing sale, with discounts being seen at around 20 to 60 percent off.

This news comes after GameStop reported a revenue decrease of 24.7% in the third quarter of 2019, with GameStop CEO George Sherman describing only the release of the next-generation consoles as a possibility for growth.