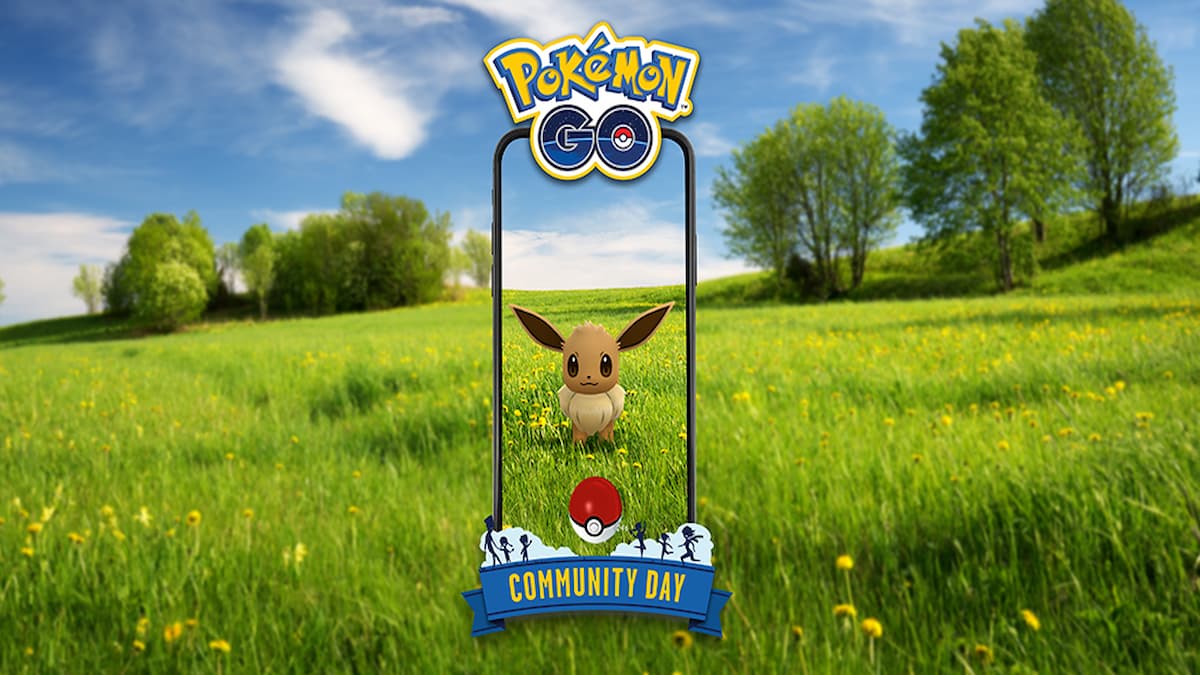 Pokémon Go’s upcoming Community Day for August 2021 features Eevee and an exclusive attack for each of its evolutions, commonly referred to as the eeveelutions. With seven unique evolutions to pick from, players will have the chance to collect multiple Eevees during the event to evolve them into each of the seven choices. In addition, the event will be an extended version of a regular Community Day. Instead of being a single day, it will be stretched out into an entire weekend, from August 13 to 16, starting at 10 AM in your local time zone.

These are all of the special attacks each evolution can learn during the weekend Community Day event.

Players will want to make sure to pick their ideal Eevee to evolve during the weekend. Because it’s an extended amount of time for the event, it’s best to pick out an ideal Eevee for each evolution.

There will be additional bonuses during the event, but only from August 14 to 15 from 11 AM to 5 PM on each day.

For those interested in grabbing Eevee’s Community Day ticket, you can expect it to go on sale closer to the event, likely a few days before August 13. This will be a special Community Day, given the many evolutions you can choose from, and each of them will be learning brand new attacks. These fully evolved forms are regularly used in Pokémon Go’s PvP, which could mean these choices might be used more frequently in the future, shaking up the current meta.

Niantic has been playing with the Community Day format for the past few months, and we’re excited about it. After a successful Pokémon Go Fest 2021, we’re looking forward to seeing what other changes Niantic has planned moving forward in Pokémon Go.