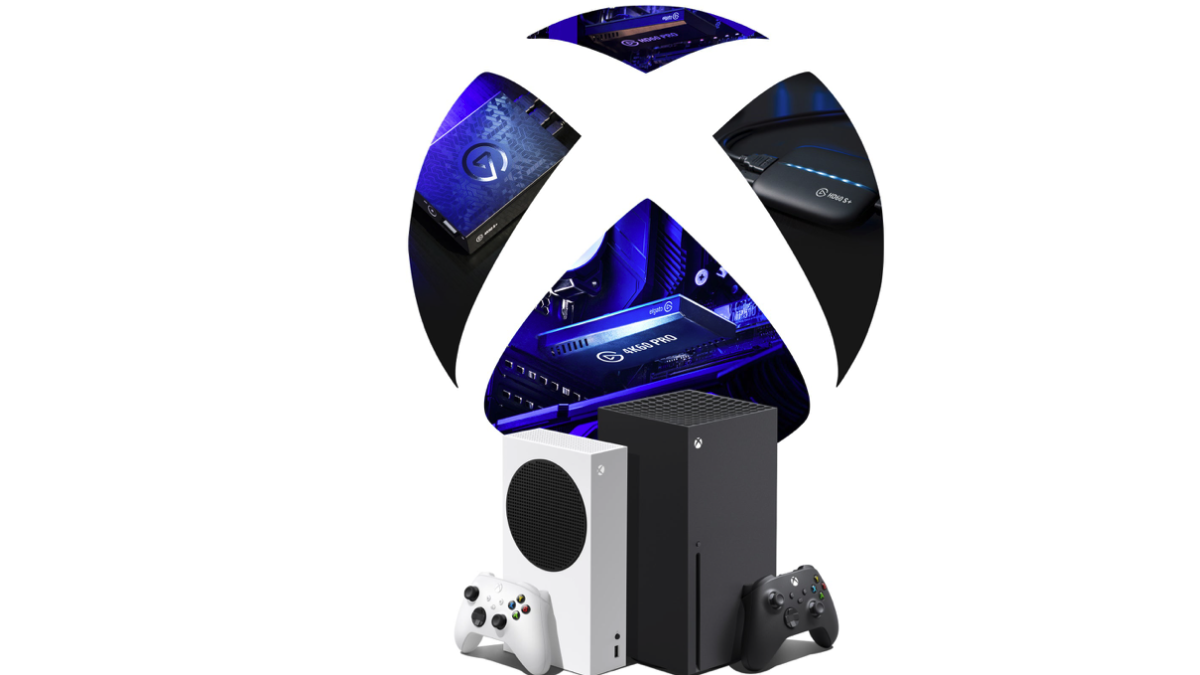 It looks as if gamers will actually be able to save up a bit of their money this Holiday. In a Reddit blog post, Elgato confirmed that all of their current capture cards will support Xbox Series X/S on day one of its release. The tech company also addressed compatibility with the next-gen PlayStation, stating that it doesn’t “foresee any PS5 support issues.”

As for now with the Xbox Series consoles, Elgato mentioned that their most notable console-based capture cards, the 4K60 MK.2 and 4K60 S+, will support full 4K60 HDR capture. However, it is not verified yet if it’s possible to capture footage in 1440P 120 HDR.

Touching upon the PS5 in their announcement, the capture juggernaut explained that it doesn’t believe the next-gen console will bring trouble, however, it clarified by stating, “we cannot confirm compatibility. You’ll know as soon as we know.”

It is confirmed that the Xbox Series X/S will have a built-in capture feature – one which can record at 4K, 60 frames per second. PlayStation has also revealed the next iteration of PlayStation Camera for PS5, making it likely it will follow suit.