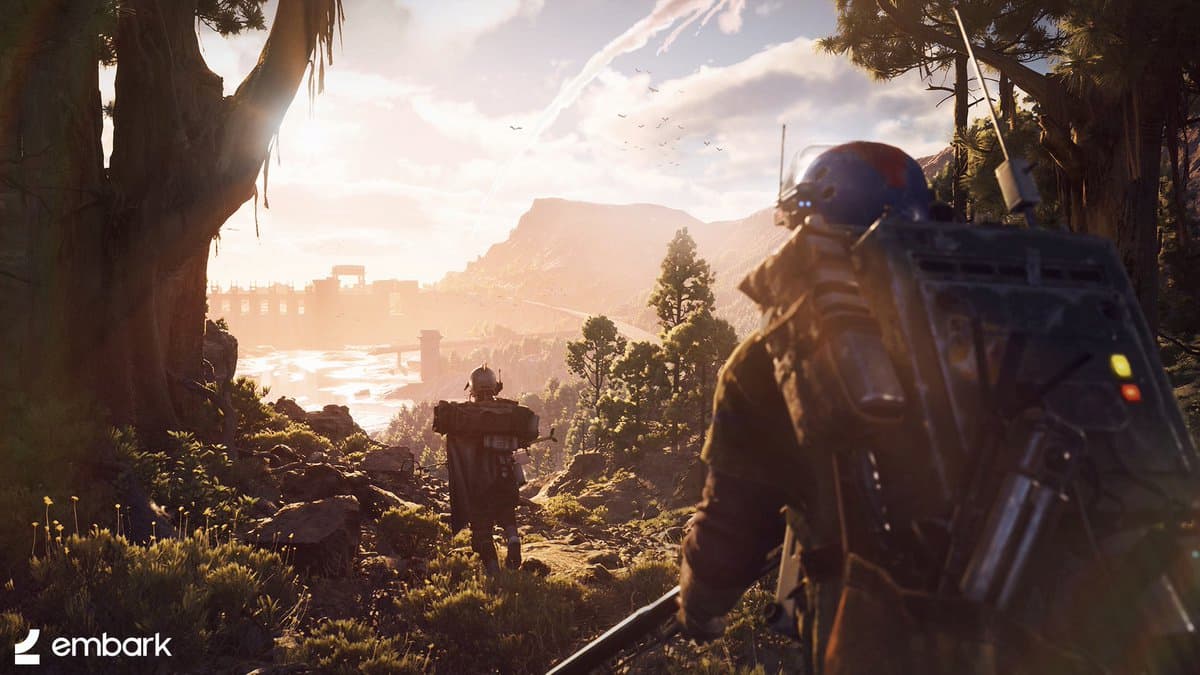 Embark Studios started up three years ago, with big promises of a “cooperative free-to-play action game,” though all we had at the time was a few pieces of concept art. Three years later, and fans of the studio are still waiting for this first new game to come to pass. Patrick Söderlund, previously the head of Battlefield developer DICE and an executive at EA, started the studio armed with big ambitions and a team of developers from his previous company.

On the third anniversary of the studio’s public debut, Embark has announced more details of not just their previously announced game but also an upcoming game as well. Their first game, which goes by the codename of Pioneer, is the action game that the studio has been working on since their founding. A second game, codenamed Discovery, is also in the works.

Embark shared details on both these games on the company’s Twitter. Pioneer looks like a third-person perspective action game in a setting that won’t be unfamiliar to fans of the Battlefield series, while Discovery appears to be more chaotic in its design and gameplay and plays like a first-person shooter with what looks like melee elements mixed in.

No word yet on a release date for either of these games, but analyst Daniel Ahmad has confirmed that Pioneer will have more details released by the end of 2021 while players will need to wait until sometime in 2022 before they get details about Discovery. To top all this off, the studio is also working on a creative platform, though no details have been shared for this yet.