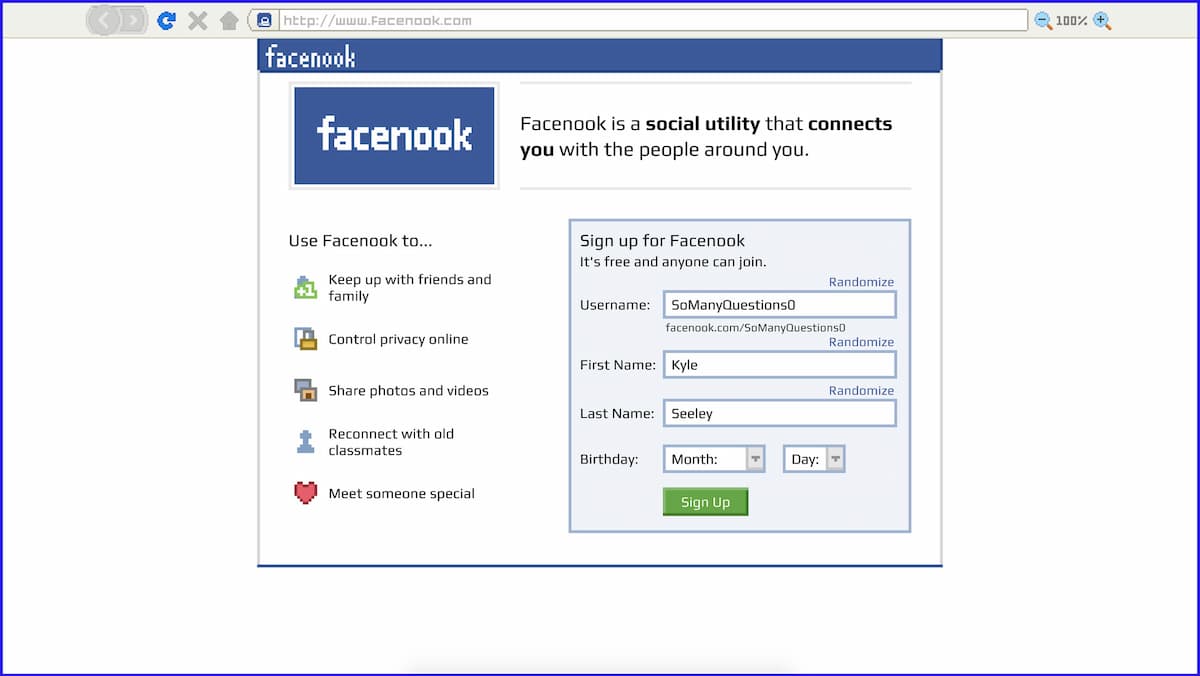 Image via Emily is Away <3

The Emily is Away series started back in 2015. The indie visual novels use stylized versions of chat clients like AOL Instant Messenger and social media sites like Facebook to tell an engaging coming-of-age tale. The third game in the series has been in development since 2019 and was originally set to launch in summer 2020. Obviously, that didn’t happen, but series fans don’t have to wait much longer to finally see what Emily is up to during the heady days of 2008.

Like any good sequel, Emily is Away <3 looks to build on everything that makes the series so beloved. That means “more endings, more branching paths, and more choices” for players to sink their teeth into. Instead of simply focusing on Emily and Evelyn, you’ll be interacting with five characters throughout the story.

In some ways, that might be worrisome for fans. After all, the first two games did so well because of how realistic the relationships with Emily and Evelyn were. Introducing new characters could water down that quality as you’re now asking the developer to build out relationships with three more people. That said, developer Kyle Seeley has proven adept at going from one relationship to two. So, we’re confident he can keep the momentum going here.

If you’ve yet to play the first two games in the series, now is the perfect time to do so. Neither game is very long, so you should be able to easily fit them into your busy schedule before the third one comes out. They’re incredibly good stories that are worth checking out.