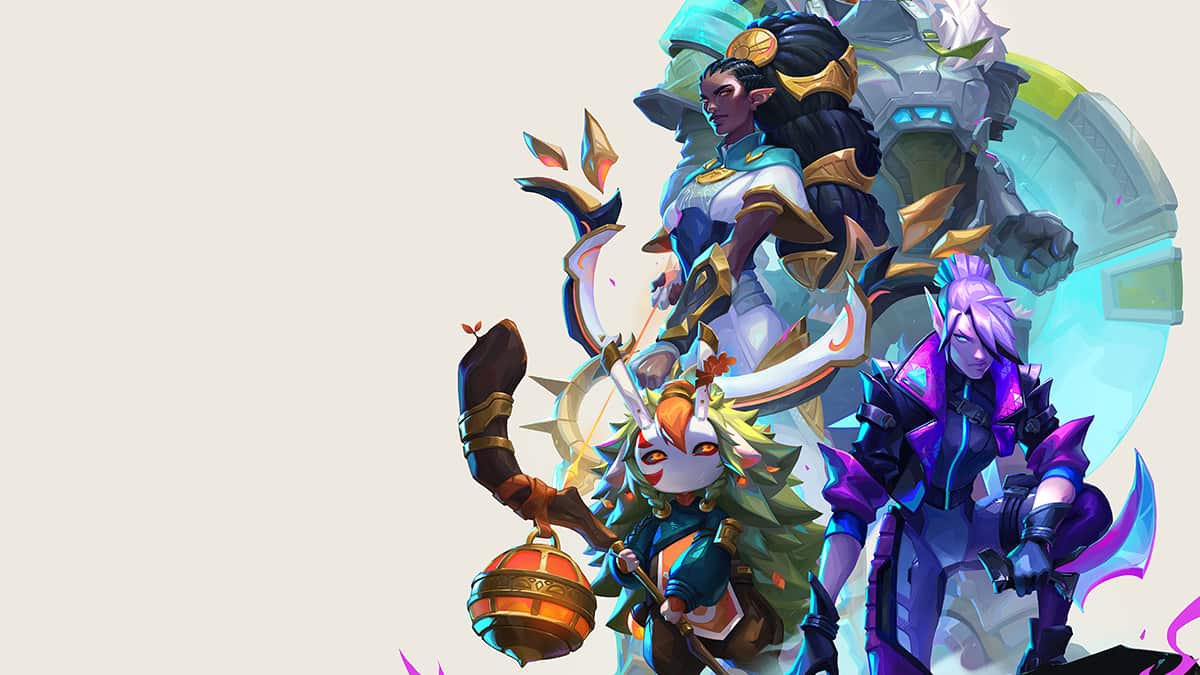 Vela Games, a studio that’s compromised of veterans from Riot Games and EA, have revealed its title Evercore Heroes, an upcoming competitive PvE multiplayer game that promises to be unlike any other. Set in a sci-fi fantasy world, Evercore Heroes mixes the competitive nature of MOBAs but brings in the fun and cooperative aspects of MMO dungeon runs that you would find in games like Final Fantasy XIV or World of Warcraft.

Evercore Heroes is a skill-based game that focuses more on cooperating with your teammates over everything else. In a game session, four teams compromised of four heroes will be competing with one another simultaneously but they can’t directly interact with each other. Instead, enemy players are displayed as color-coded orbs as they run across the map. This helps players tell where everyone is and keeps everyone focused on the most important thing: objectives. In Evercore Heroes, killing objectives will not only power up your hero but can also make the round harder for the other teams. That’s why sticking with your team and taking out these big enemies is so important and is the key to victory.

At the end of the game, which will last 20 to 25 minutes, all four teams will be taken to the final boss. This final boss, which has phases, is the true test of teamwork as well as your skill.

Players looking to try out Evercore Heroes have a chance by signing up for the playtest that’s happening October 13 through 16. All they need to do is sign up through the game’s official website. You can also join the studio’s official Discord server to increase your chances of getting in, and by joining the Discord, you’ll be notified of news for the game and any upcoming playtests.